The issue of domestic violence is rearing its ugly head again following the murder of the San Pedro mother of one.  Marisela Gonzalez was cold-bloodedly shot to head and her body discarded at a garbage site on the island of San Pedro. Her husband is in custody and is being charged for this wife’s murder.  Instances of domestic violence are known to escalate and end violently in murder. Domestic violence is still, for the most part, seen as a private issue and many victims remain silent. Executive Director of the National Women’s Commission Cynthia Williams says that the victims need to know that there are support mechanisms in place when they are ready to leave the perpetrators of the abuse. 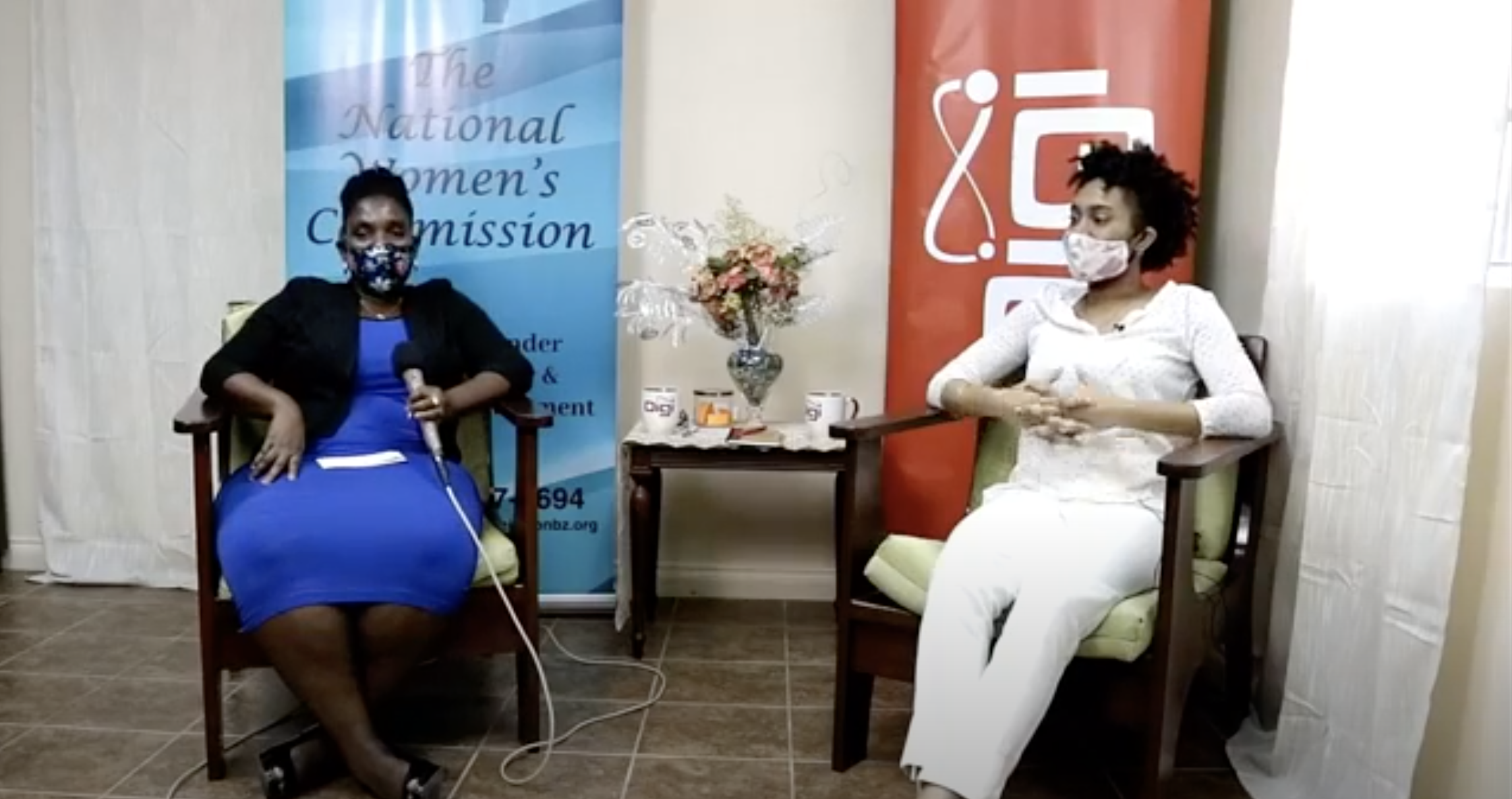 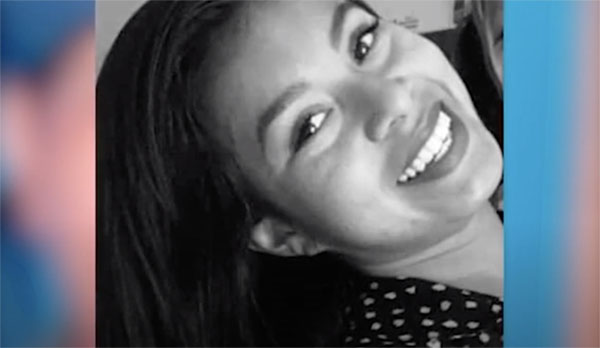 The Problem of Domestic Violence! 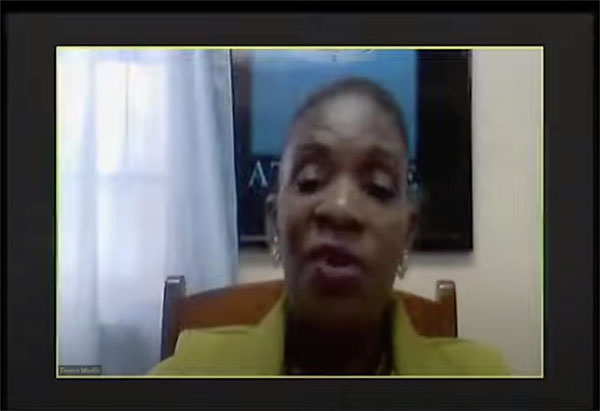