The National Women's Commission of Belize

Established in 1982, the National Women’s Commission of Belize (NWC) serves as an advisory body to the Government on issues relating to women.

Its establishment was a part of an overall effort of the Government to meet a series of international commitments, commencing in 1975 when Belize participated in the United Nations First World Conference on Women (held in Mexico City), to improve the situation of the nation’s women and girls.

In 1990, Belize both signed and ratified the Convention on the Elimination of All Forms of Discrimination against Women (CEDAW).  This international ‘Bill of Rights’ for women sets standards and principles for the enjoyment of all civil, political, economic, cultural, and social rights.

Specifically, the National Women’s Commission has the mandate to: 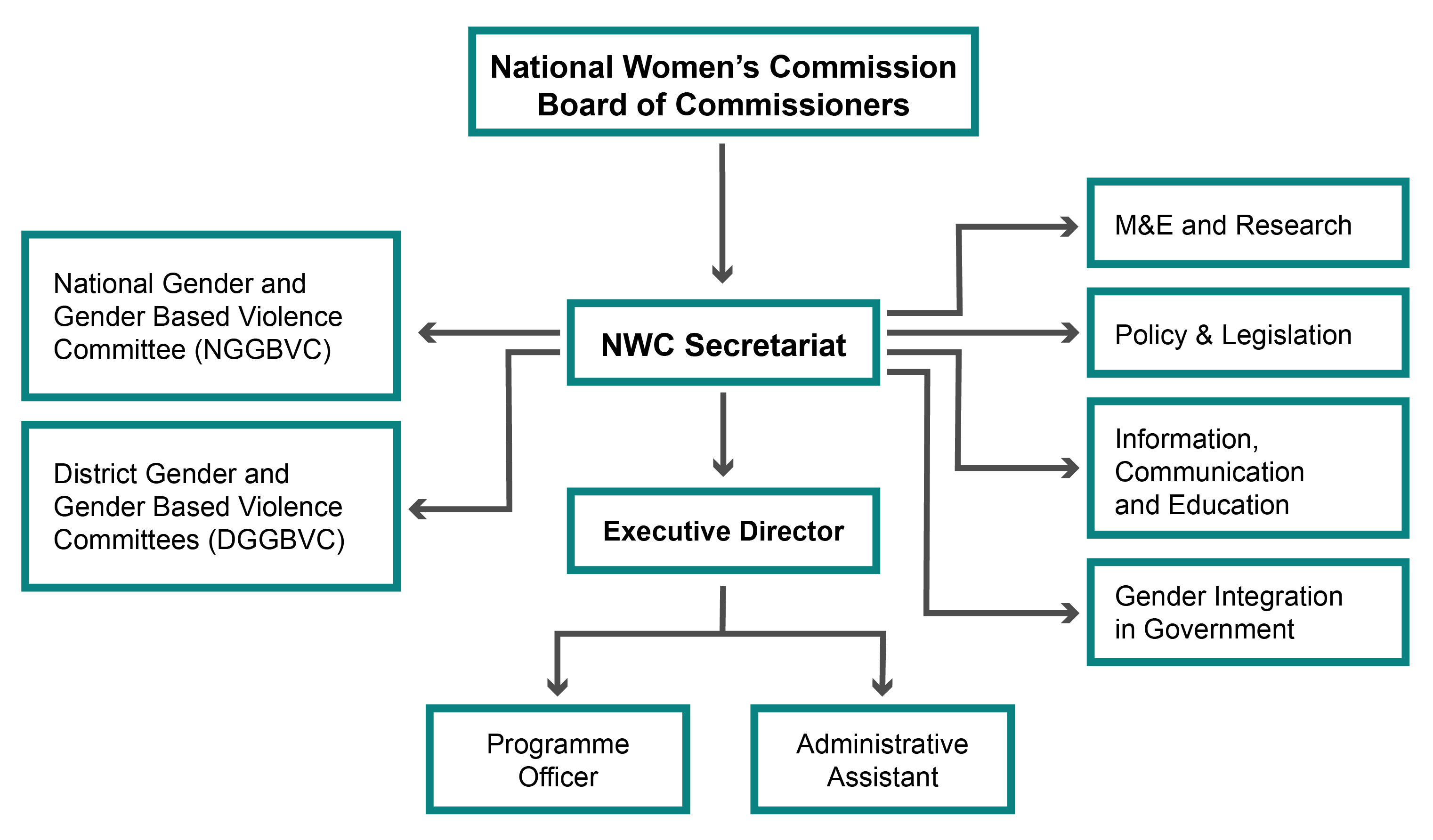 The commission shall be comprised of members appointed by the Minister of Human Development, Families and Indigenous People’s. 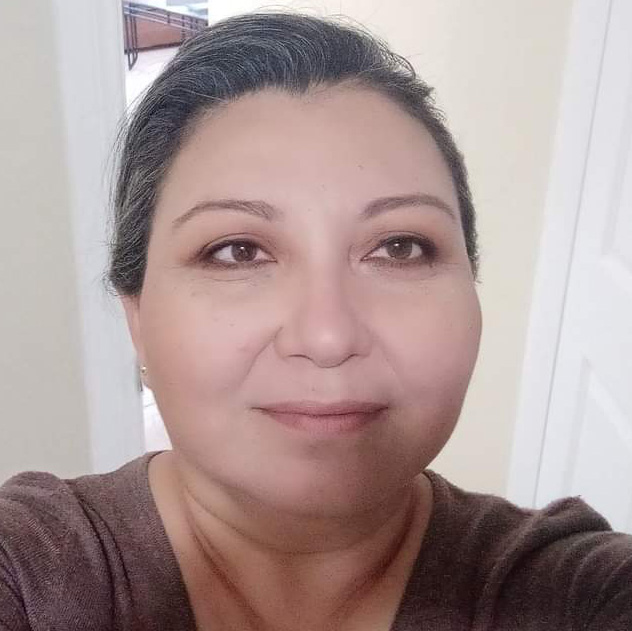 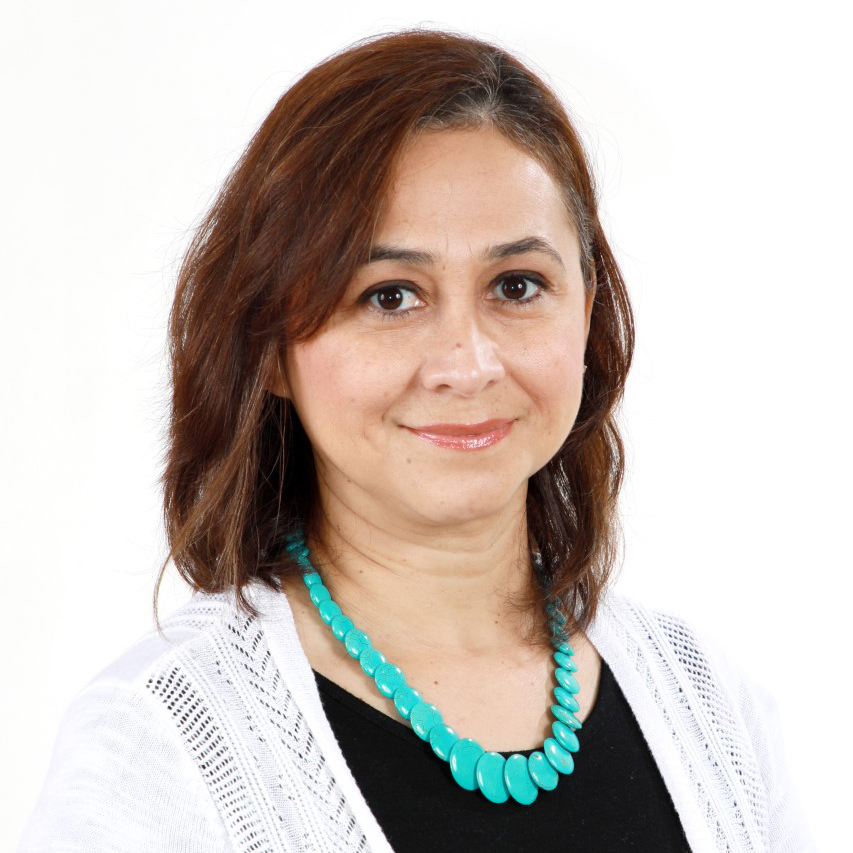 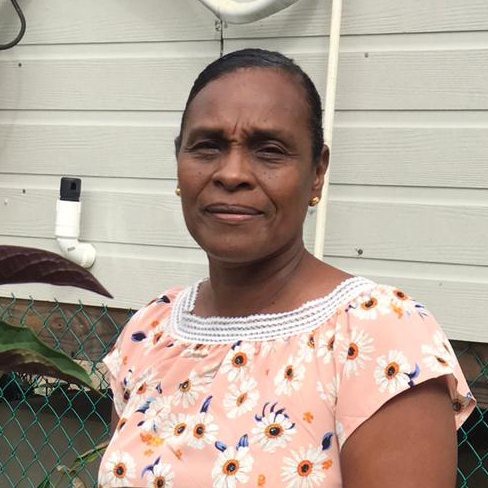 Pastora Castillo
Treasurer of the Board of Commissioners 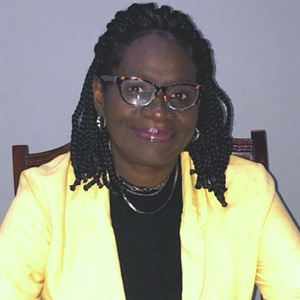 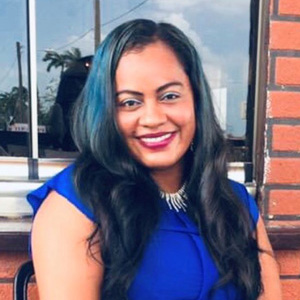 Wendy Cabral-Williams
Board of Commissioners
Teacher, Stella Maris School for the Deaf 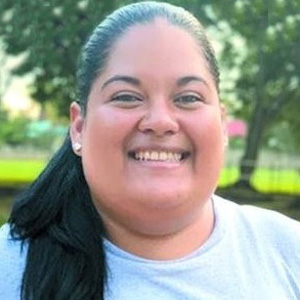 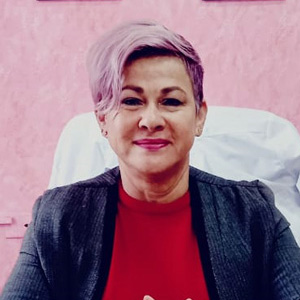 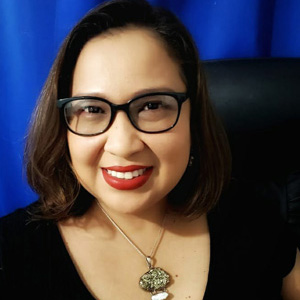 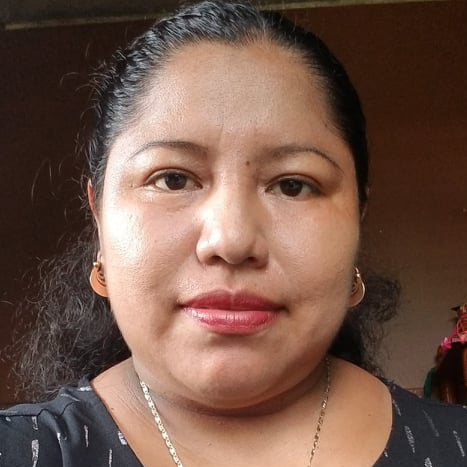 Aurelia Cal
Board of Commissioners
Accounting Lecturer, University of Belize 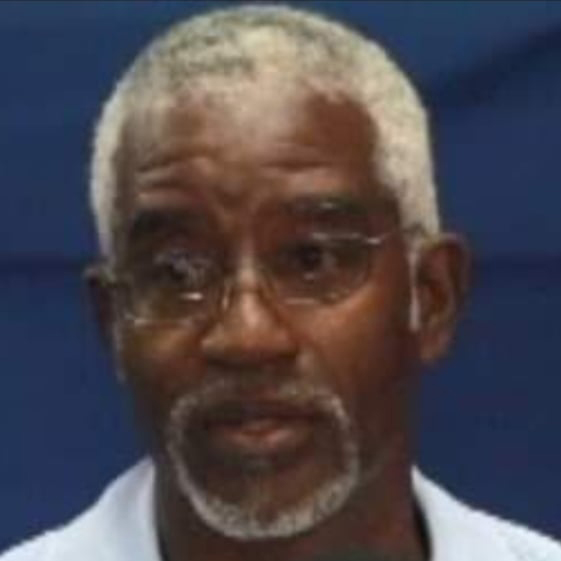 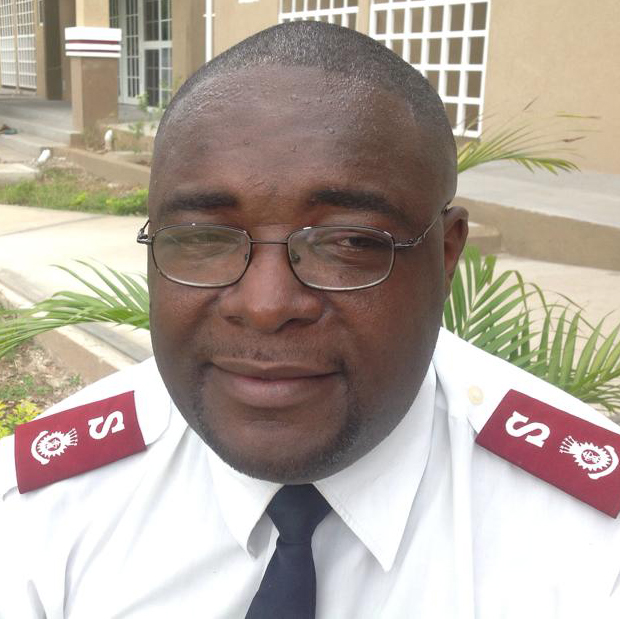 Major Jonathan Kellman
Board of Commissioners
Minister of Religion, The Salvation Army 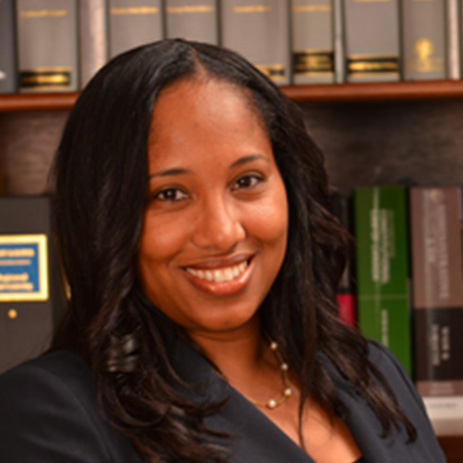 Ashanti Arthurs Martin
Board of Commissioners 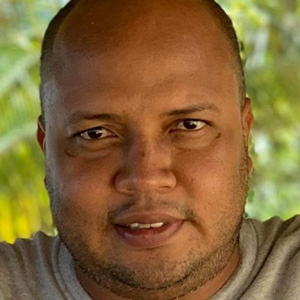 Geovanni Brackett
Board of Commissioners

The commission shall be supported by a secretariat headed by an executive director. The commission may contract the services of other staff and technical experts as required for its effective and efficient operation. 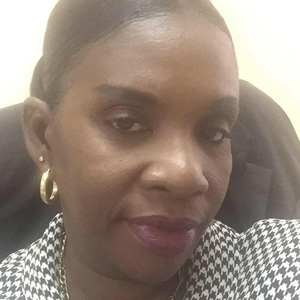 "It is honourable to have compassion and integrity and treat all human beings with utmost respect and dignity." 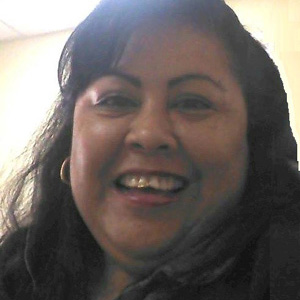 "Let your day always start with self-confidence, it is the best outfit."

Committees of the NWC

The National Committee is chaired by the National Women’s Commission and comprised of organizations and not individuals who must work within the area of gender equality and gender-based violence named below:

Composed of the same organizations above at the national level, District Committees elect an Executive body to lead from amongst themselves to fill the roles of Chair, Vice-Chair, and Secretary.

Logistical support is provided by Women and Family Support Department.

Click here to learn about our programs.
Copyright 2021  |  National Women’s Commission of Belize