We're working to eliminate gender-based violence in our Belize communities.

Gender-based violence is a prevalent occurrence, which undermines the health, dignity, security and autonomy of its victims, yet it remains masked in a culture of silence.

Annually, there are over 2,000 domestic and sexual violence reports made to the police. Incident reporting is a critical component of eliminating gender-based violence, but often victims and advocates are met with unfair treatment when reporting.

To encourage reporting, and to identify which authorities are causing this problem, in 2020, The National Women’s Commission launched its countrywide Gender Based Violence Services Complaint Form.

The Complaints Mechanism enables victims of gender-based violence or advocates to register situations where minimum standards of response and care are not being met by the police, healthcare, social services, court, or any other relevant government institutions.

As we uphold the goal of the National Gender Based Violence Action Plan, to establish a harmonize response to gender-based violence, to decrease incidences, and increase adequate support for and access to justice for all victims of gender-based violence, we encourage victims and advocates of Gender-Based Violence to utilize the Victim’s Complaint Mechanism which will form the basis for actions to improve the response and ensure consistency of standards within our government institutions.

Forms are located countrywide at designated government and non-governmental organizations in all districts (click here for a list of locations), and can also be found on the National Women’s Commission Facebook page. 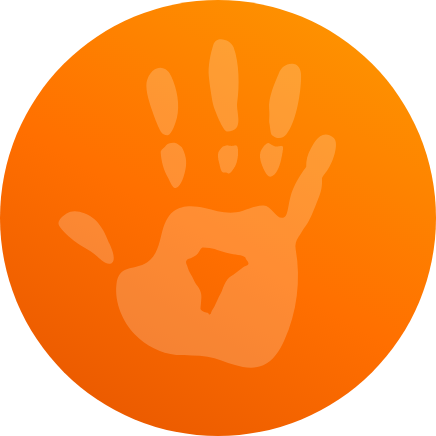 2k+
Reports of Domestic Violence
per year in Belize

Check out the NWC Blog

Learn more about our impact through our blog and our videos.
Copyright 2021  |  National Women’s Commission of Belize