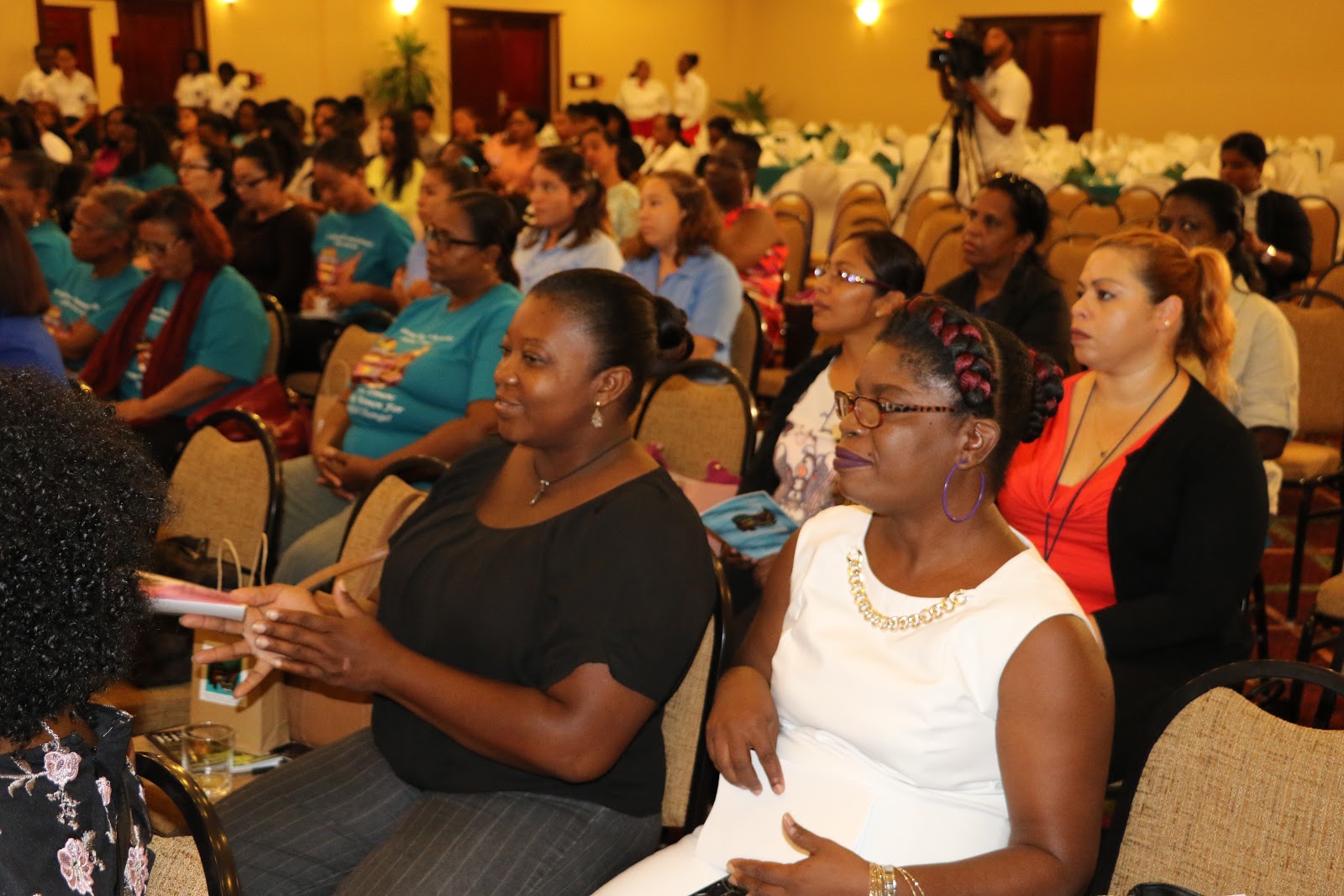 The Women in Politics Project (WIP) is a flagship initiative of the National Women’s Commission designed to raise a critical mass of women not only to stand for elections but transform the political process at all levels of government…Village Council, Municipal and National.

The non-partisan project was born out of a need to get more women involved in a process that has for the most part been devoid of women. Since 2009, WIP has trained and socialized close to 100 women, within its three cohorts to contest elections.

The little project that could, is a best practice in the Caribbean having won a United Nations Population Fund Award in 2010 (UNFPA) over eight other projects in the region which support the empowerment of women. Central to the Women in Politics Project is Belize achieving Goal 5 of the Sustainable Development Goals. (Gender Equality & Women’s Empowerment).

In 2017, 100 WIP graduates and supporters convened at the Belize Biltmore Plaza to discuss and make recommendations on how to improve the Women in Politics Project to ensure its longevity and effectiveness in preparing women political leaders for all levels of leadership. A total of eight recommendations were documented and agreed upon by all participants. Due to lack of funding, no new cohort for WIP has been implemented since 2017. 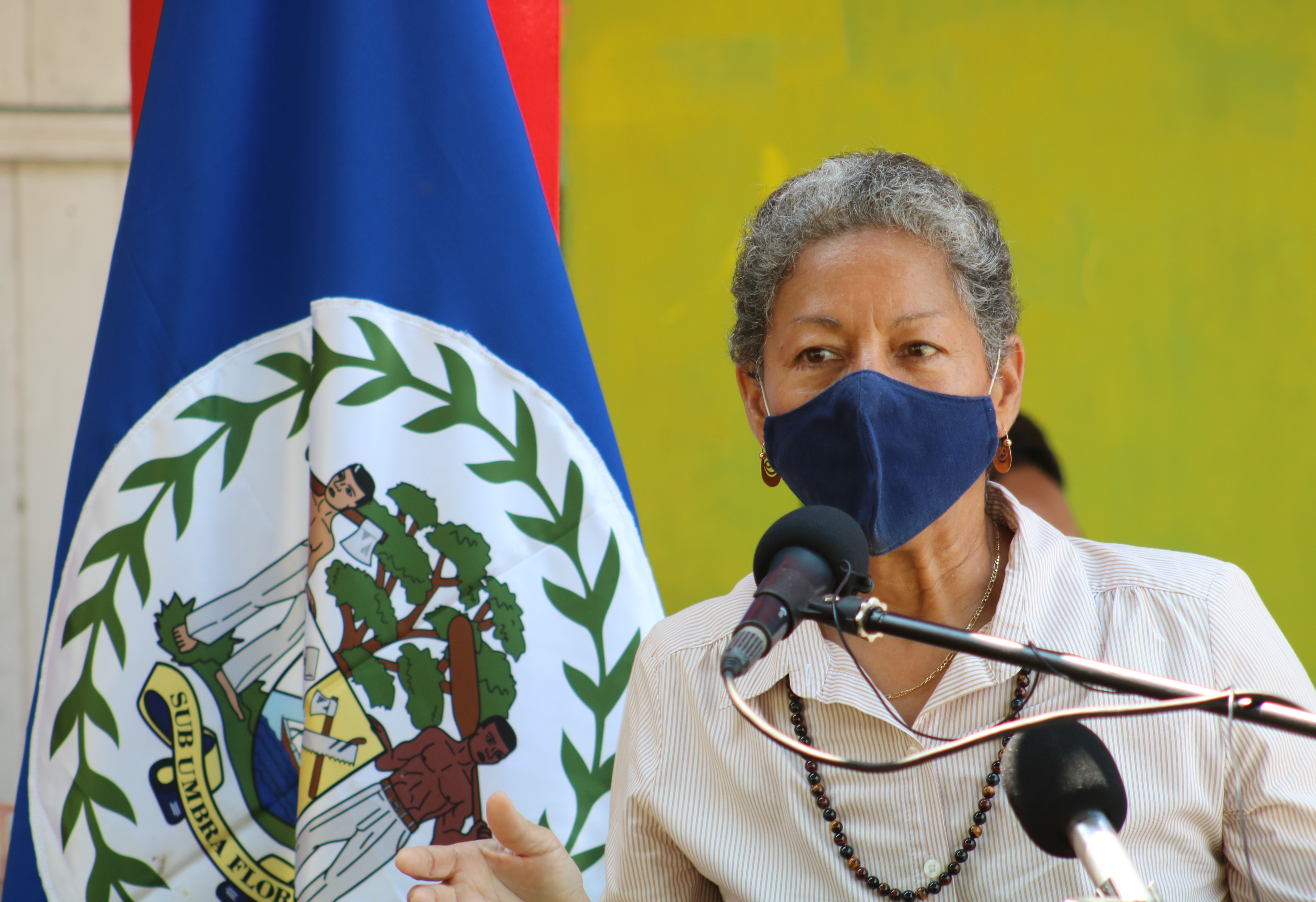 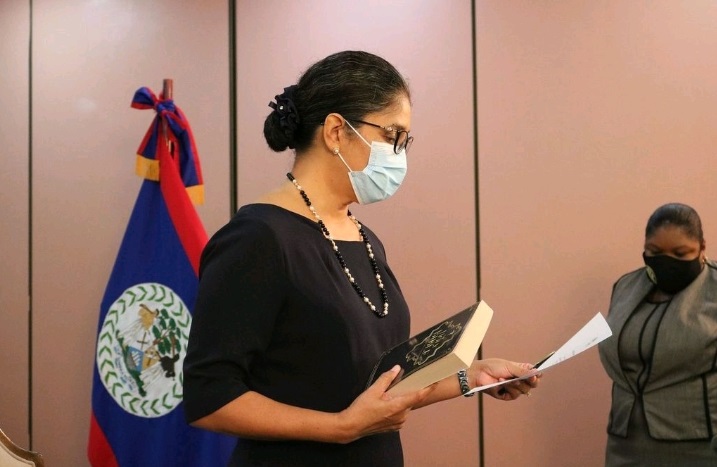 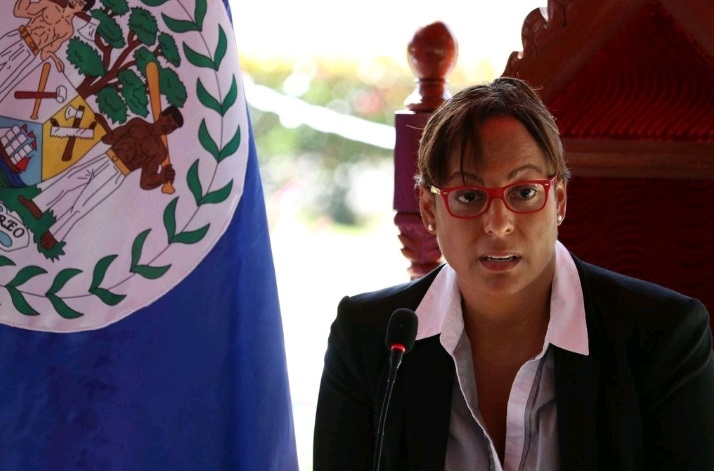 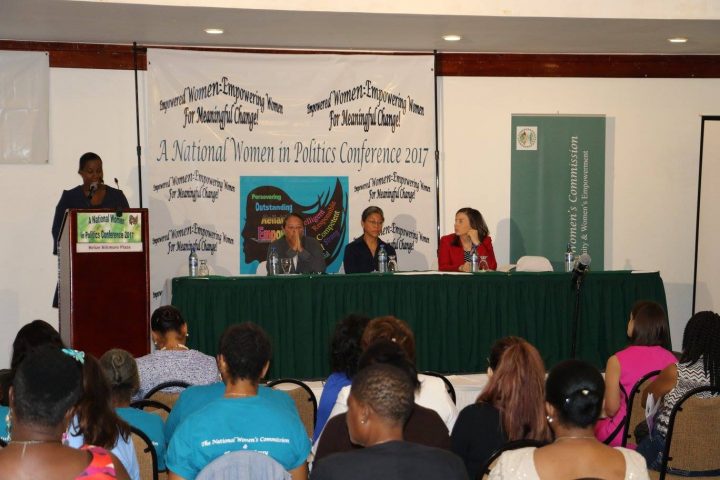 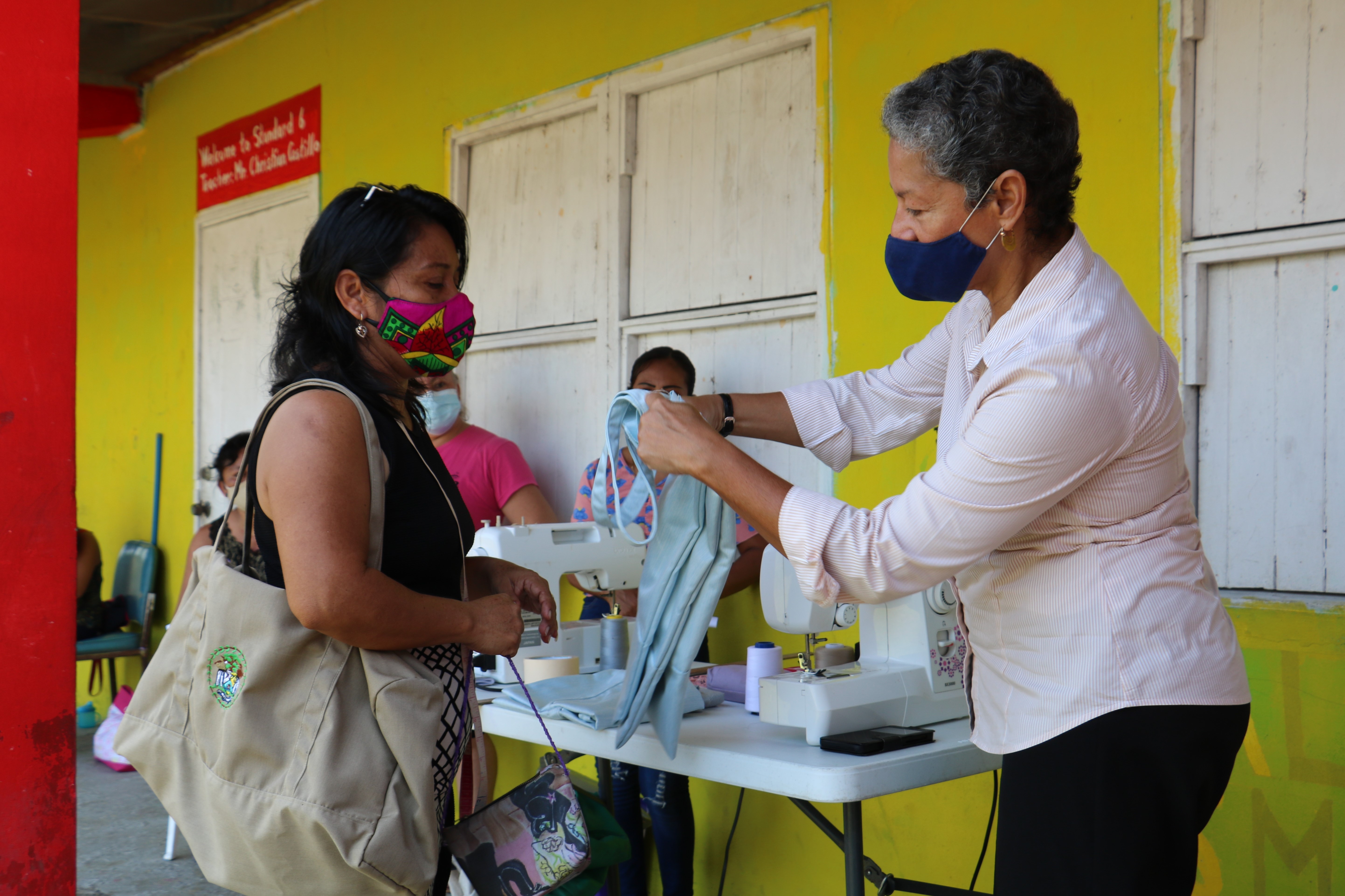 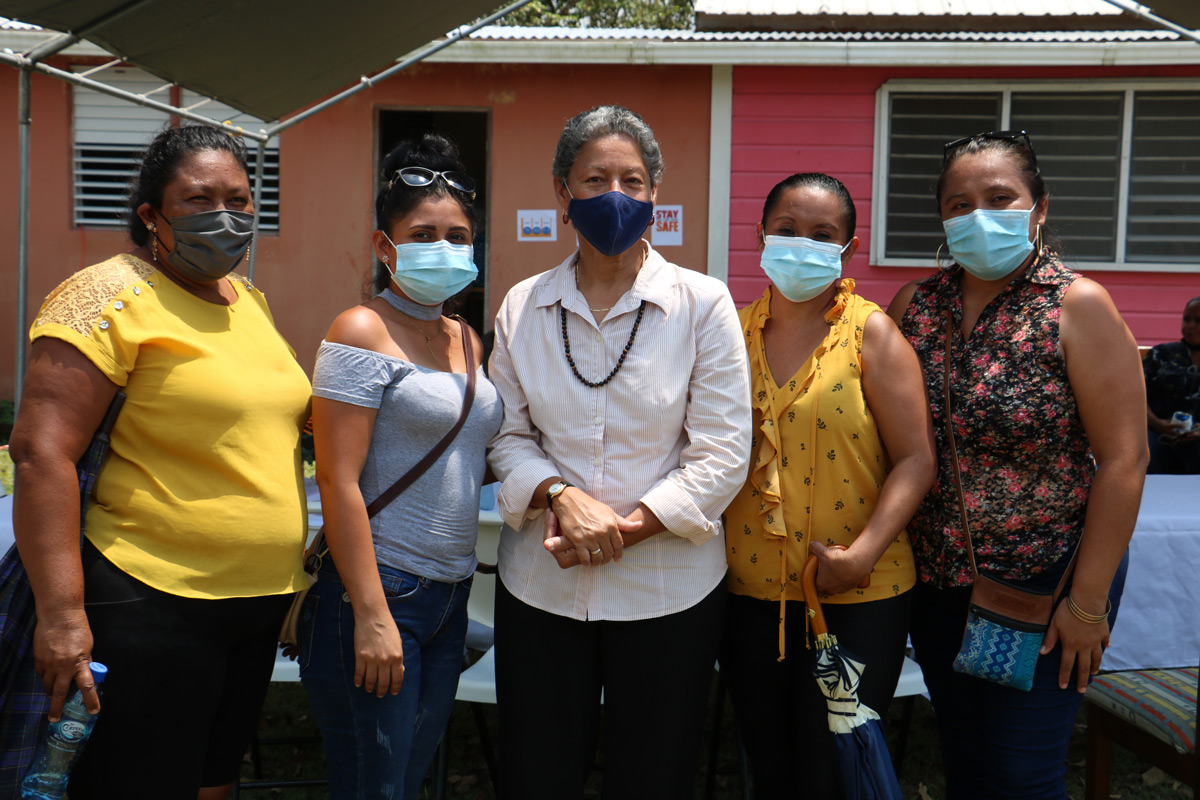 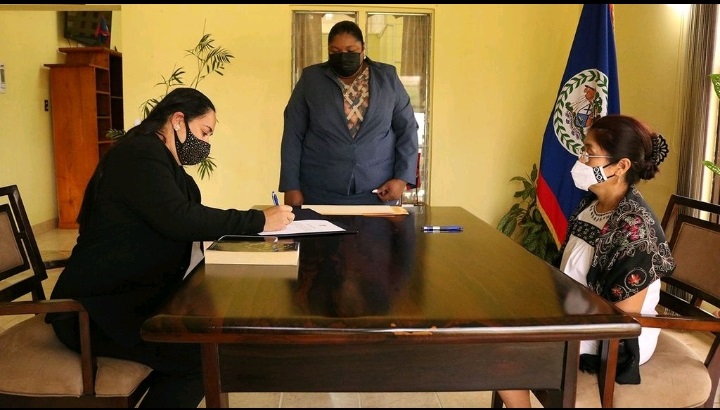 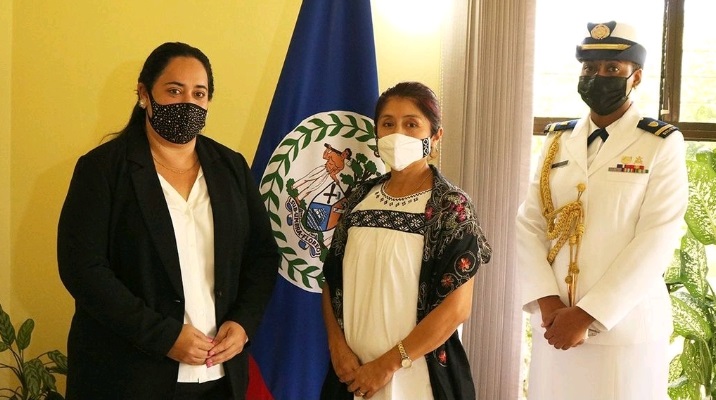 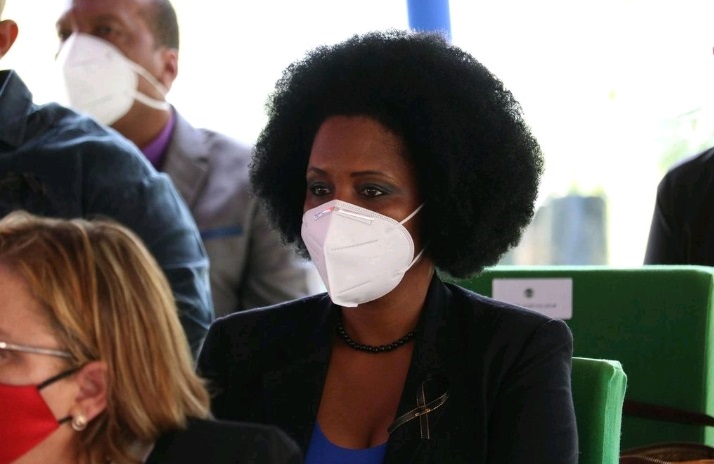 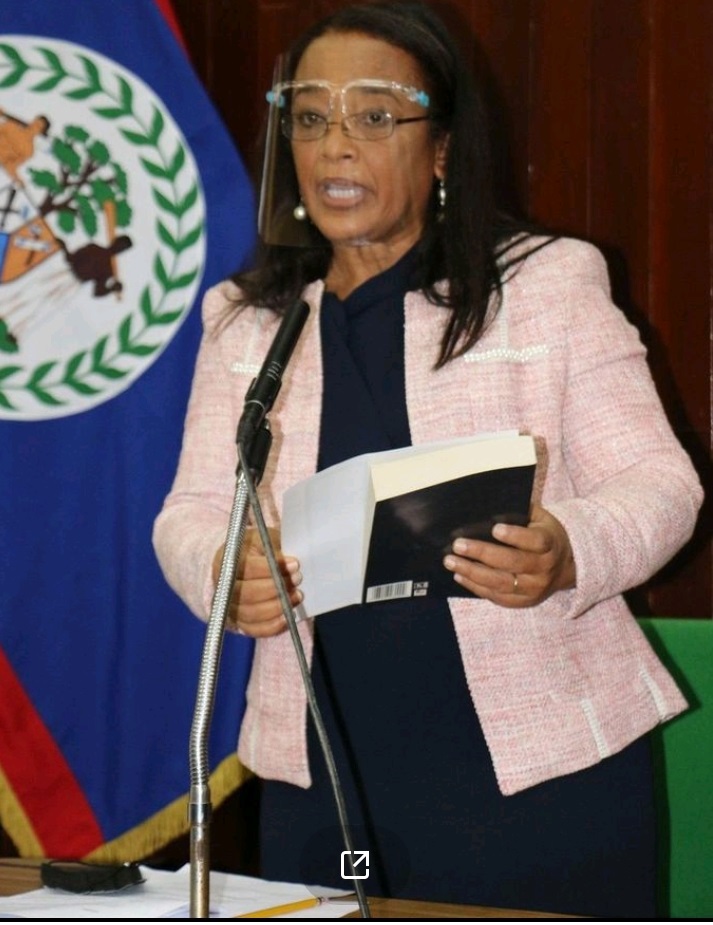 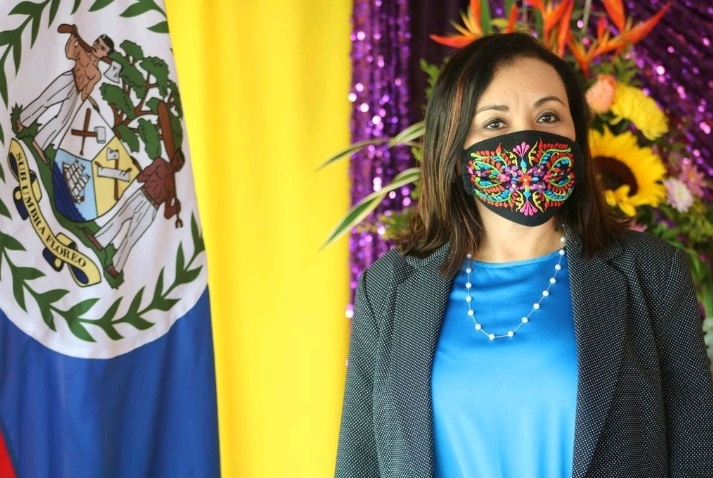 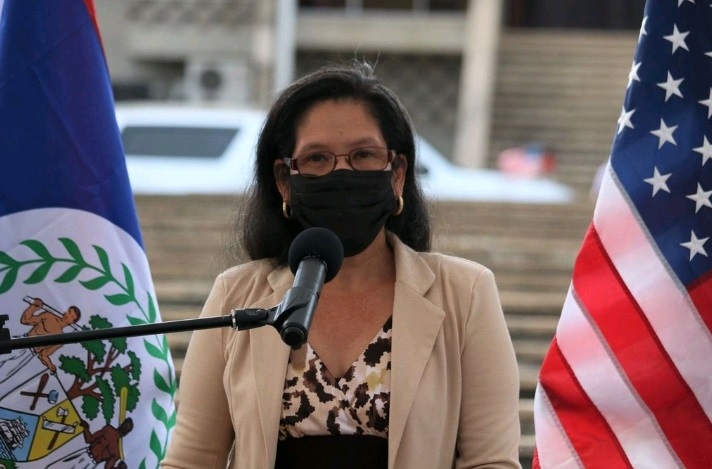 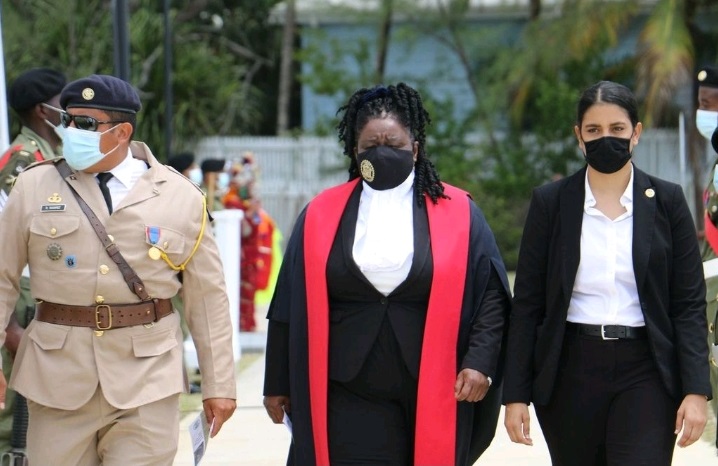 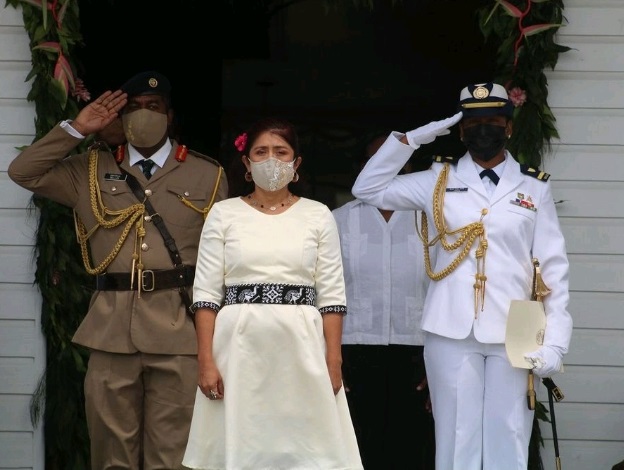 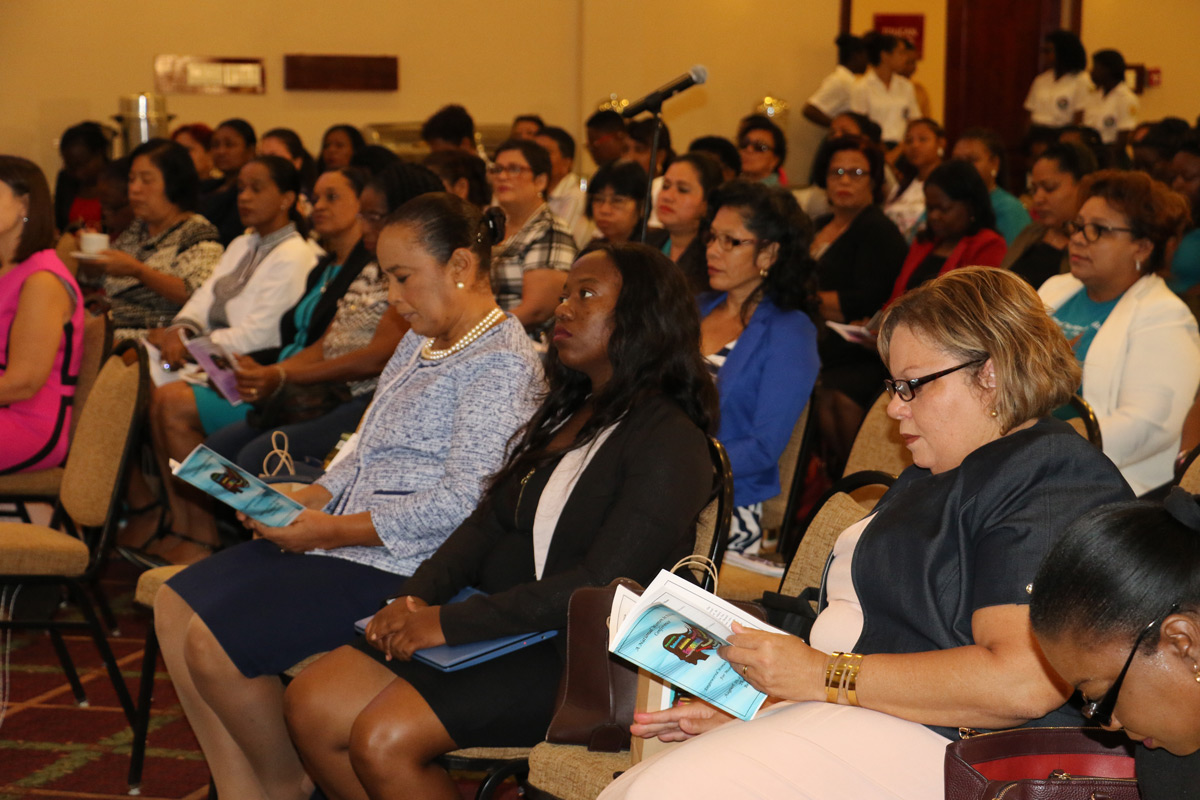