The Commission seek to promote women’s human rights and gender equality in all areas of life.

To do this, efforts must support the building of awareness and sensitization of the socially constructed norms and ideologies that determine behaviours and actions of men and women which lead to the lack of the access to and distribution of resources, the ability to make decisions and the way women and men, boys and girls are affected by political processes and social development. To meet this objective, efforts must not only acknowledge, but also address these gender inequalities by integrating a gender perspective into policies and programmes.

We must recognize that unfortunately due to the unequal and unjust power relations in our society, legal and policy changes are required to end discrimination against women and girls because they continue to be disproportionately affected by inequality.

Gender Integration support initiatives that aim at both women and men to reach their fullest potential and be protected from harmful influences, abuse, and exploitation. It is extremely important if Belize is to adhere to a human rights perspective and to maximise impact and socioeconomic development.

The National Women’s Commission recognizes that to gender inequality has significant and extensive effects in a country’s development. It also increases gender-based violence especially those perpetuated against women and girls. These are due to traditional attitudes, values and beliefs that dictate the right of men over women and girls. These not only increase vulnerability of women and girls but also impede them from leaving these situations.

In addition, the impact goes beyond the individual level to loss of earnings, decreased of productivity and increased health care, policing and judicial costs among others. Therefore, promoting gender equality is a critical prevention tool to reduce and end gender-based violence. To combat this, efforts must aim at changing these attitudes in both the private and public sectors. By integrating gender into programs and policies,

Combating gender-based violence ensures that men and women, boys and girls enjoy their human rights; challenges them to mutually respect each other; help them to live indignity and harmony; and recognizes the need for them both to be equal partners. Working against GBV effects extends to their ability to access services and resources for realizing and sustaining their economic, social, political, and cultural development for equal enjoyment of all.

Efforts must also include men as advocates due to them being perpetuating most of the violence. The National Women’s Commission work with partners to advance an environment that no longer tolerates violence and where patriarchy and toxic masculinities are no longer normalized. 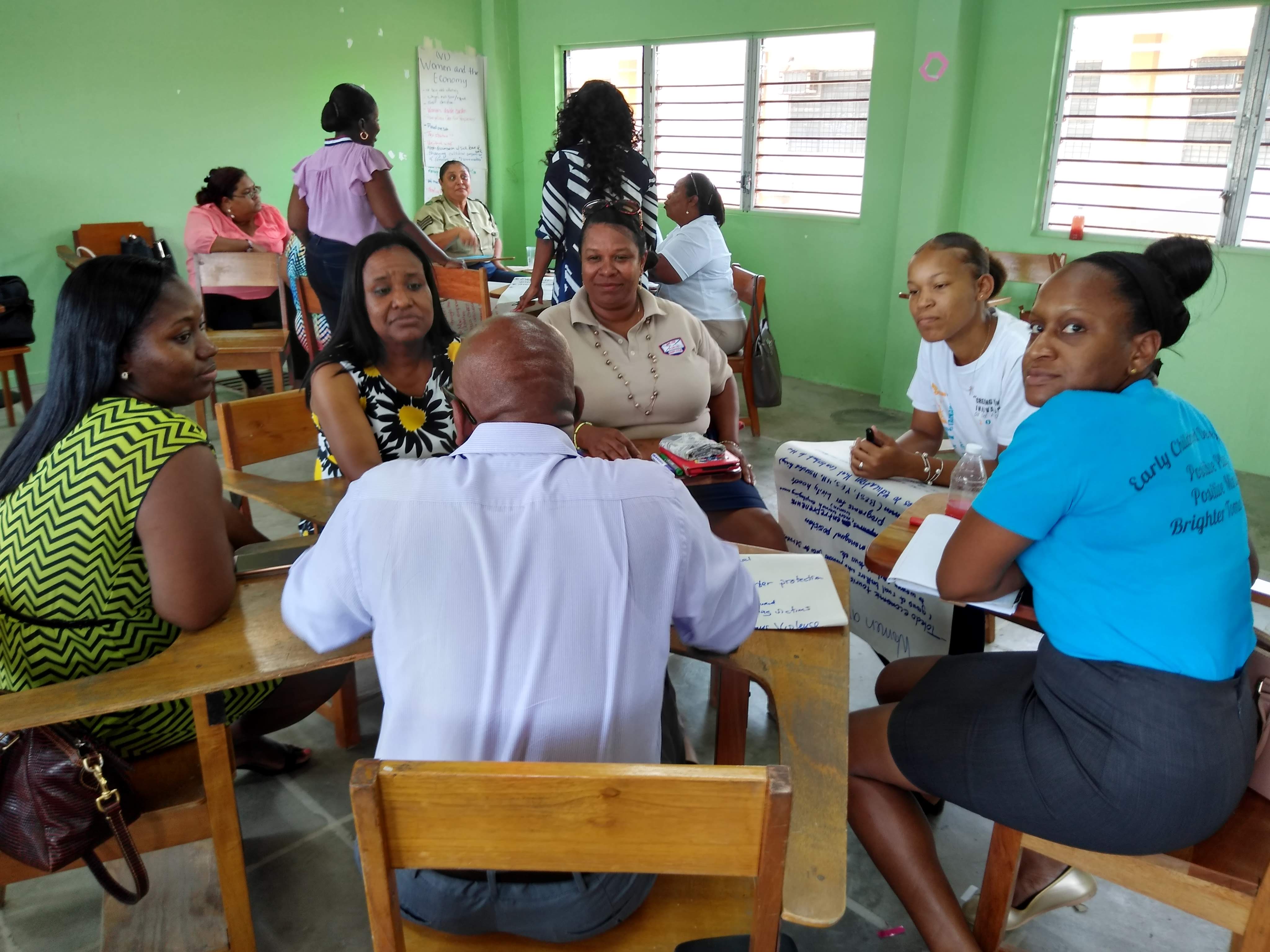 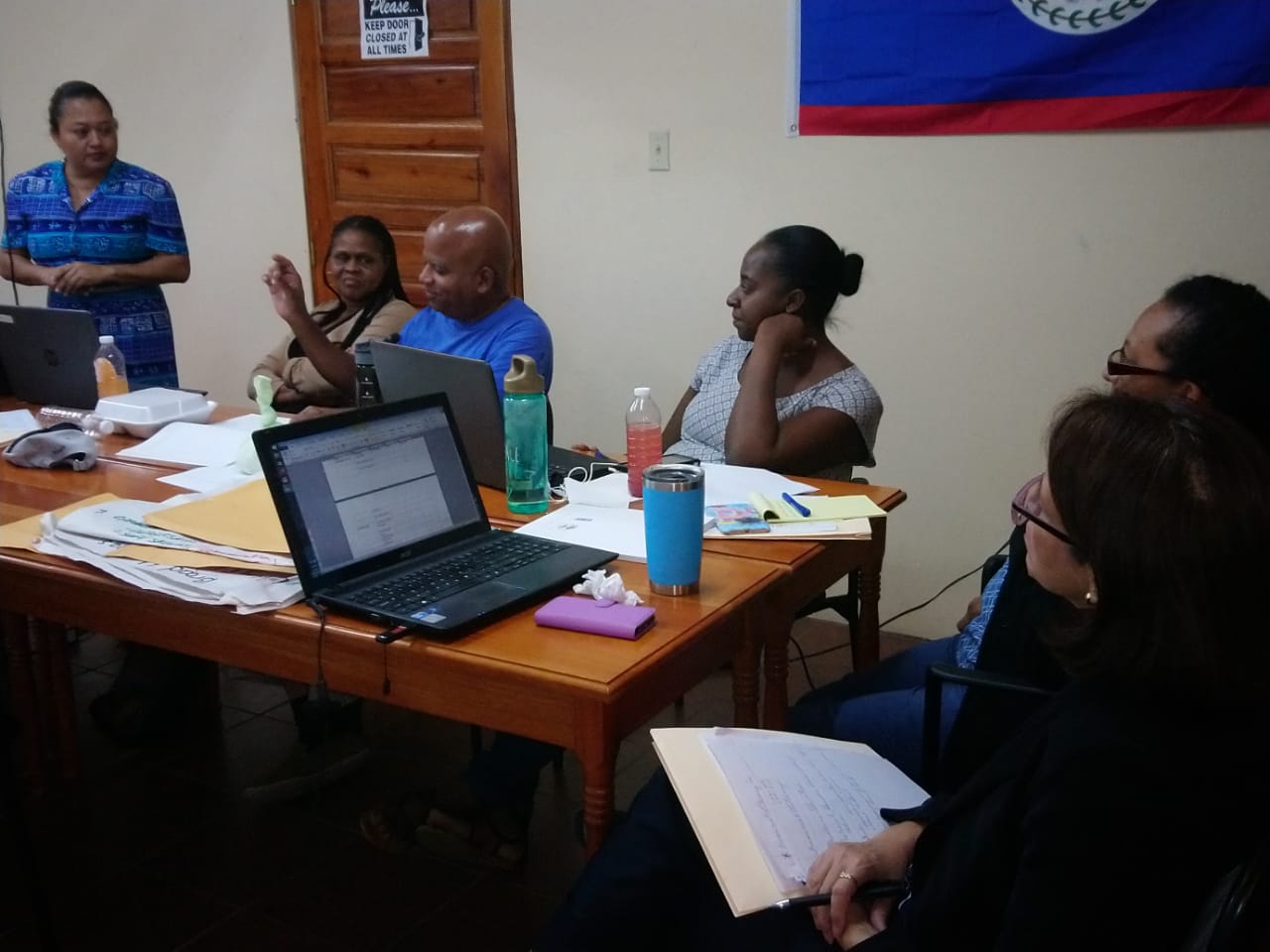 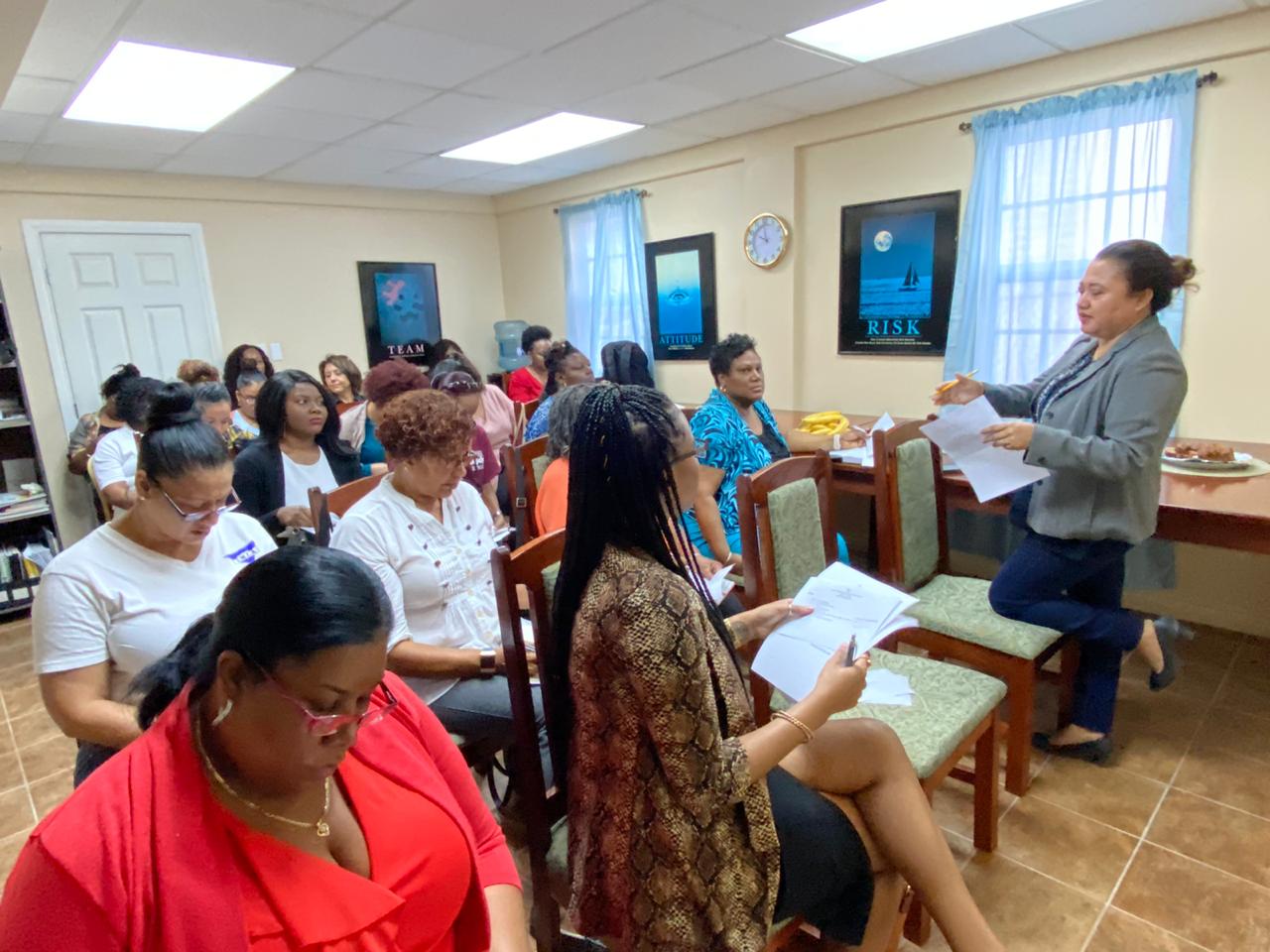 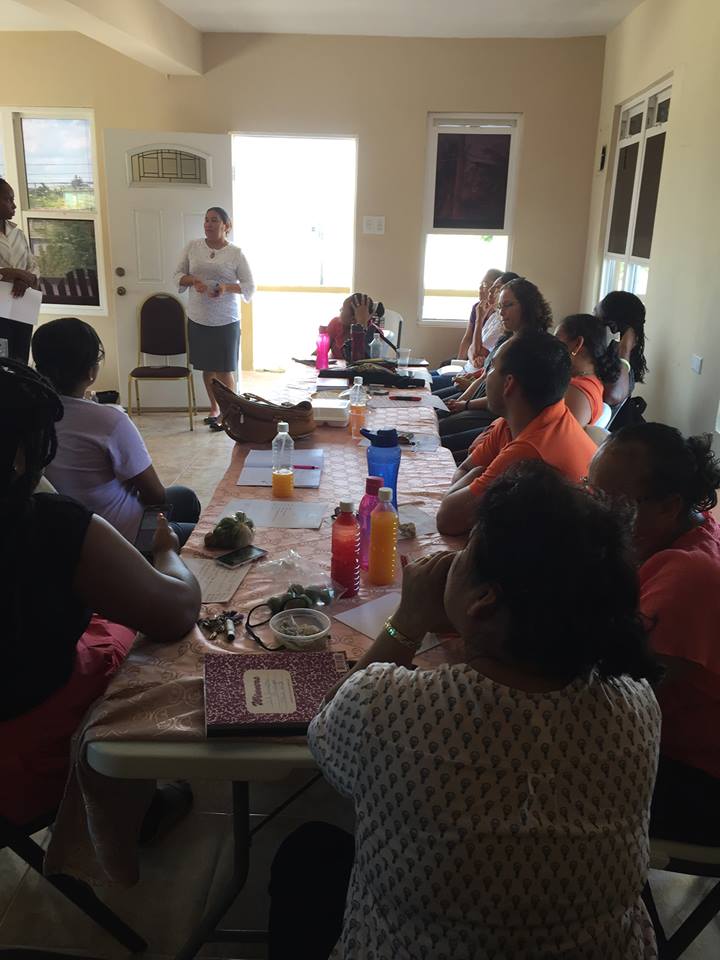 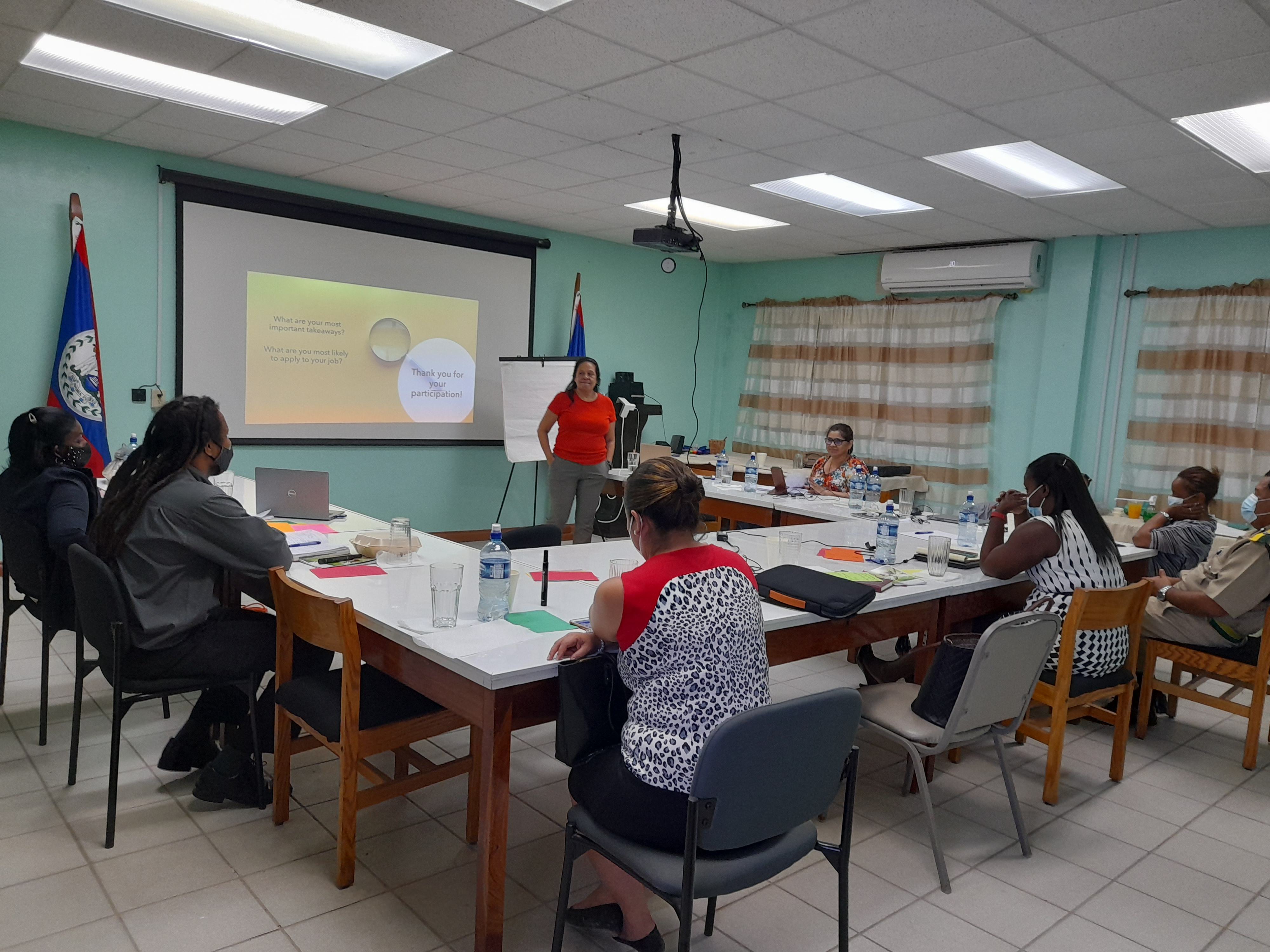 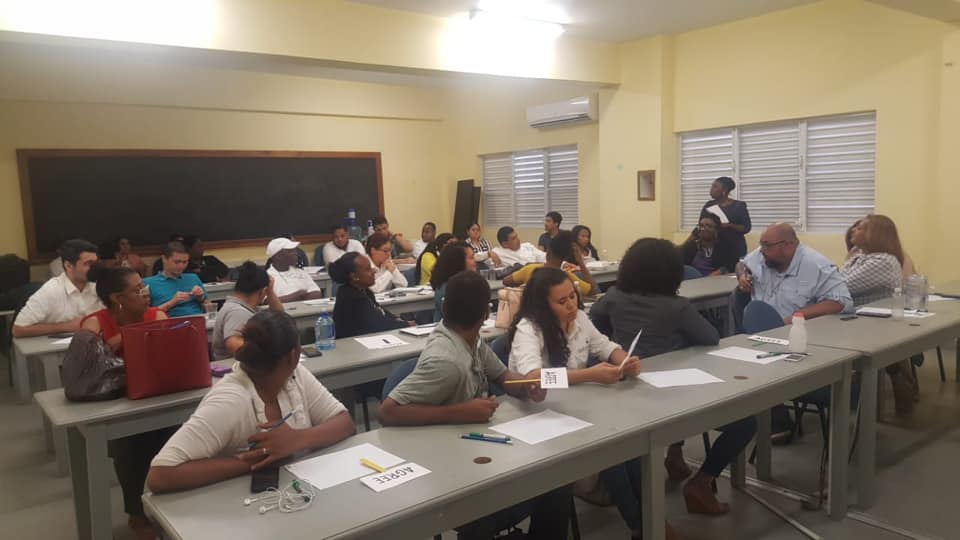 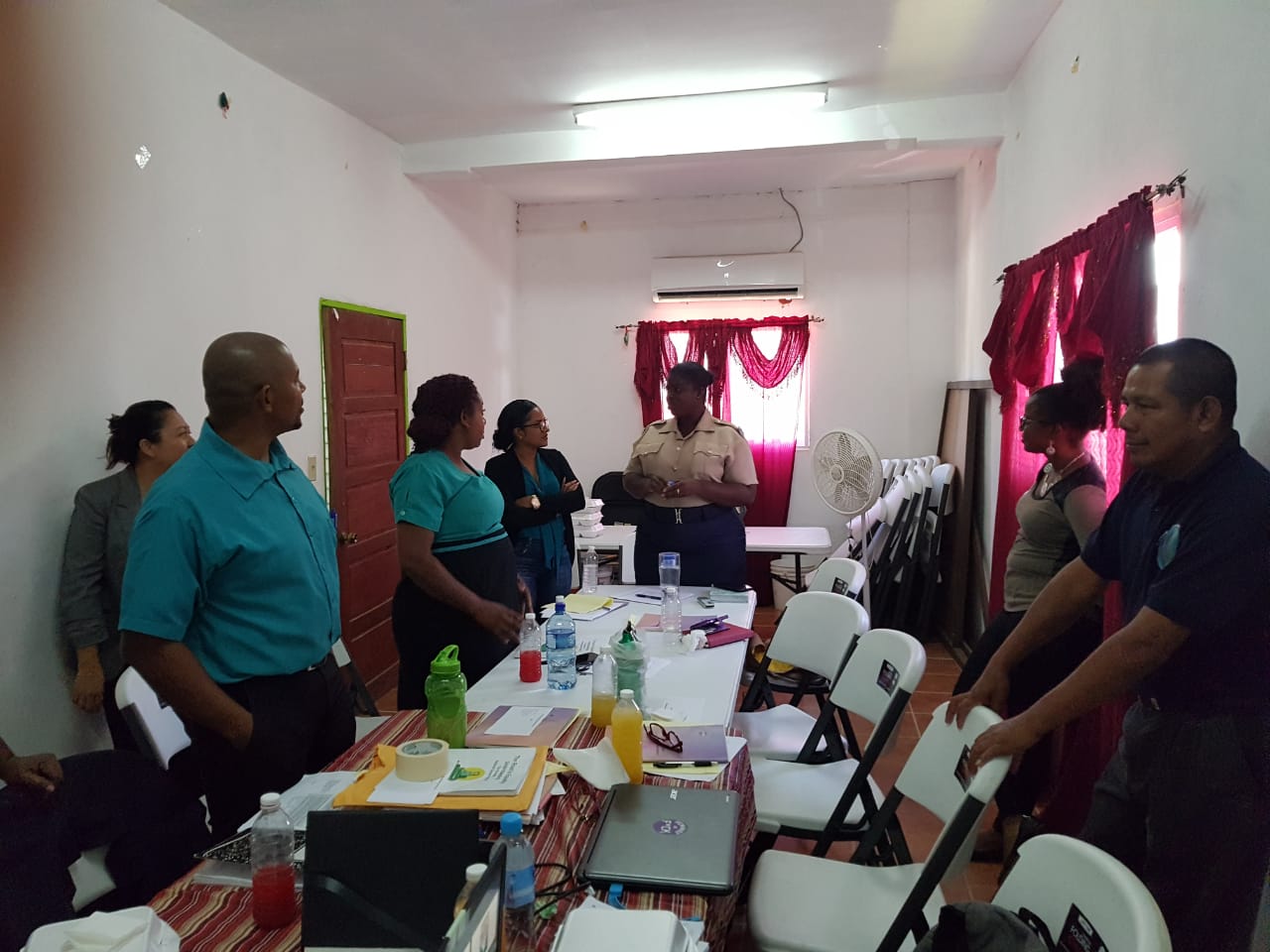 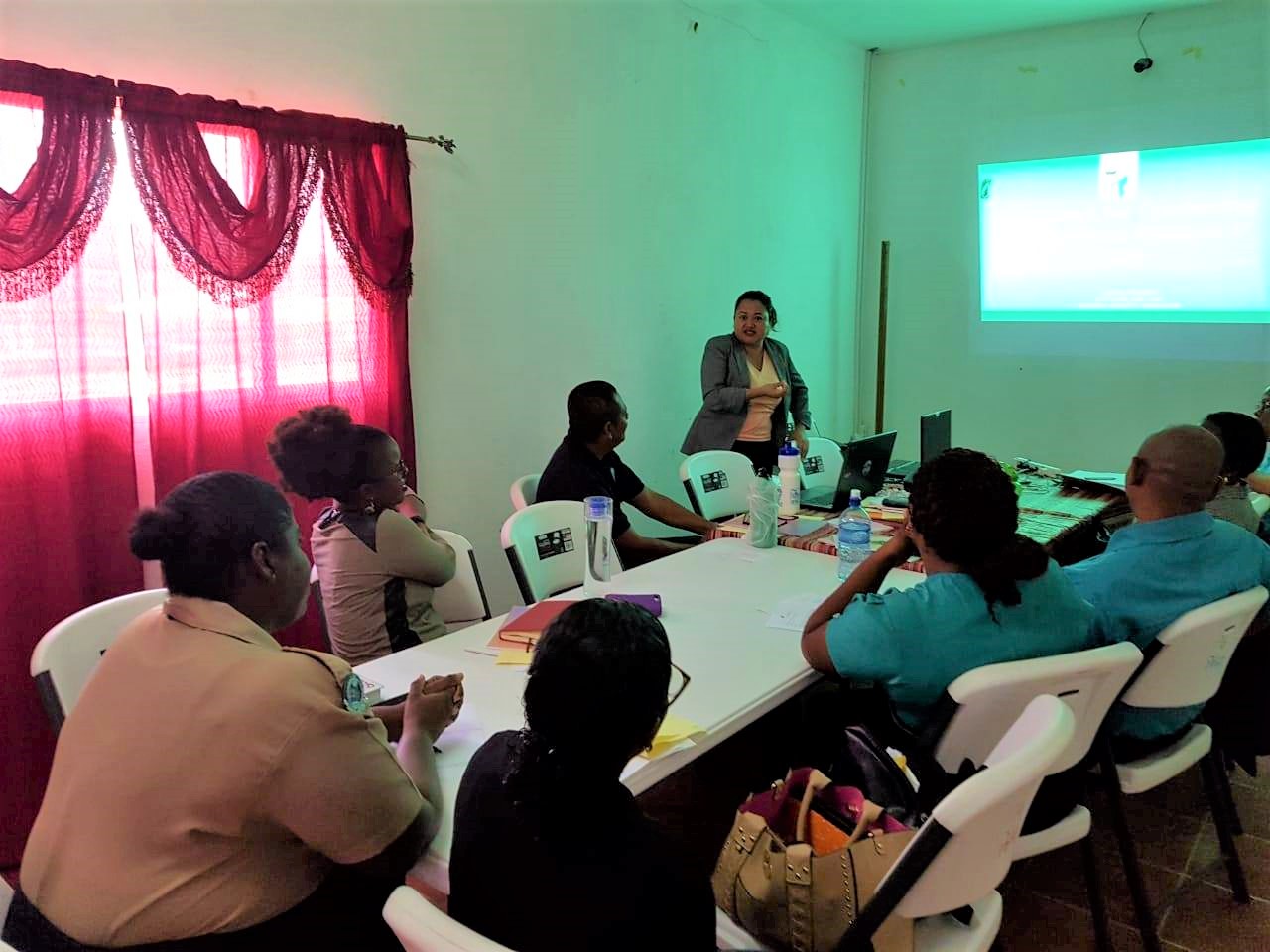 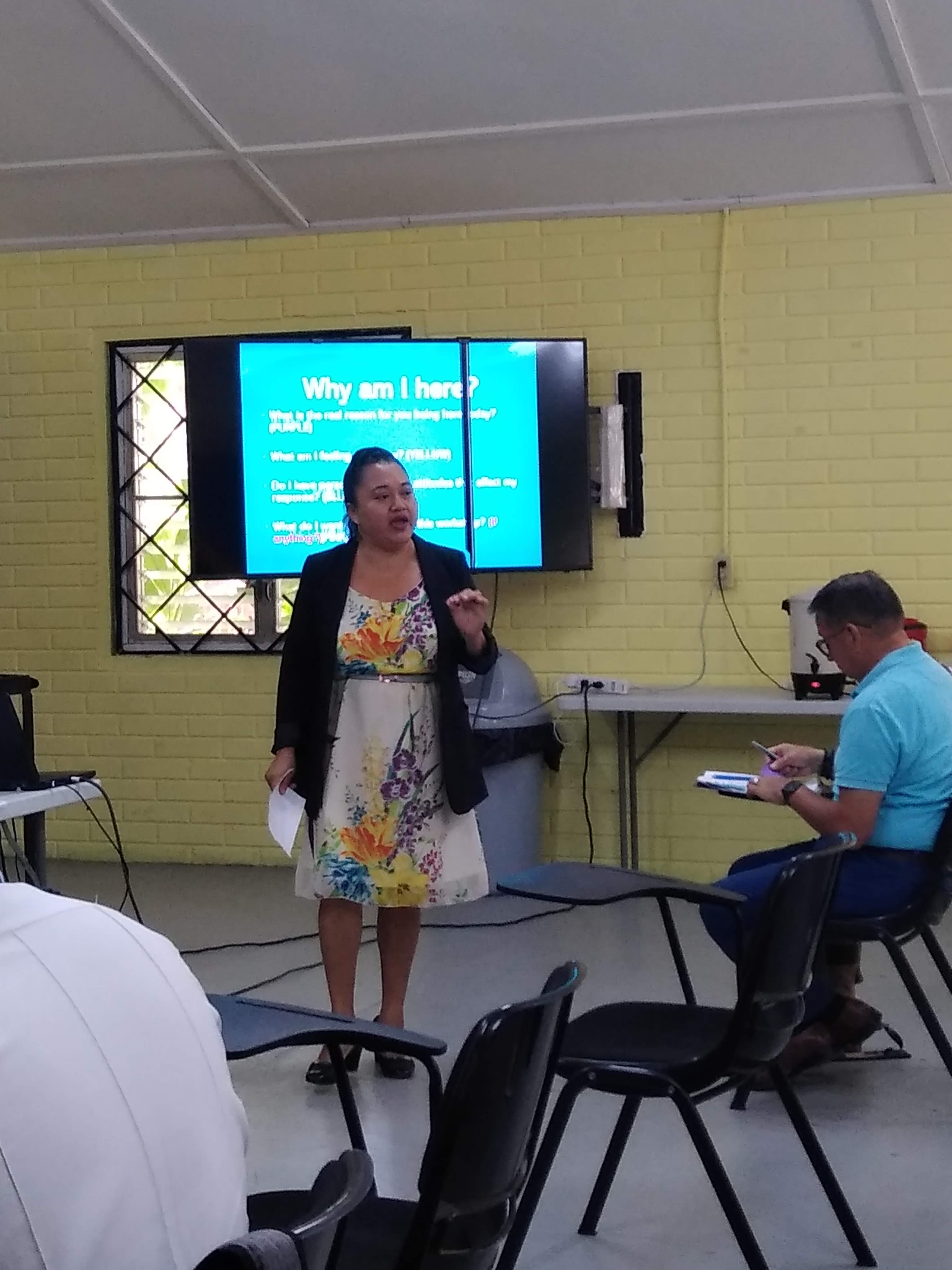 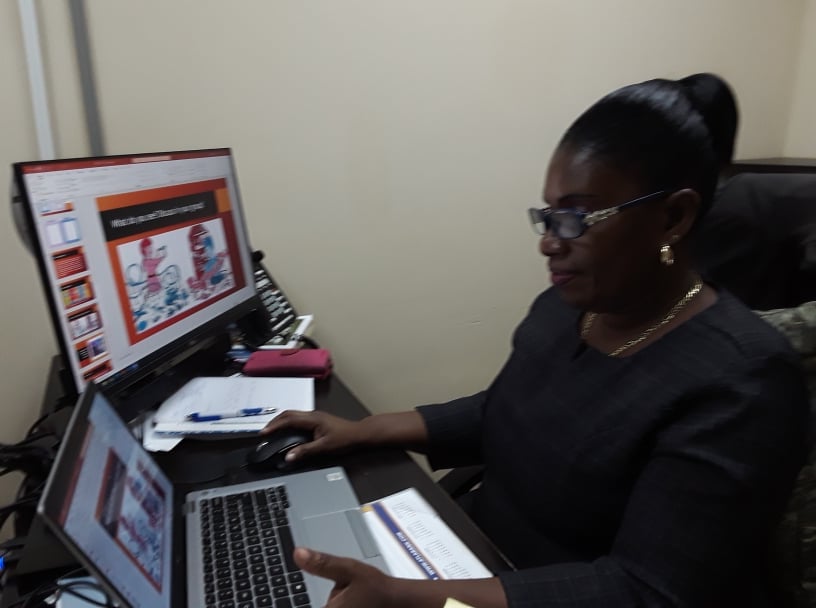 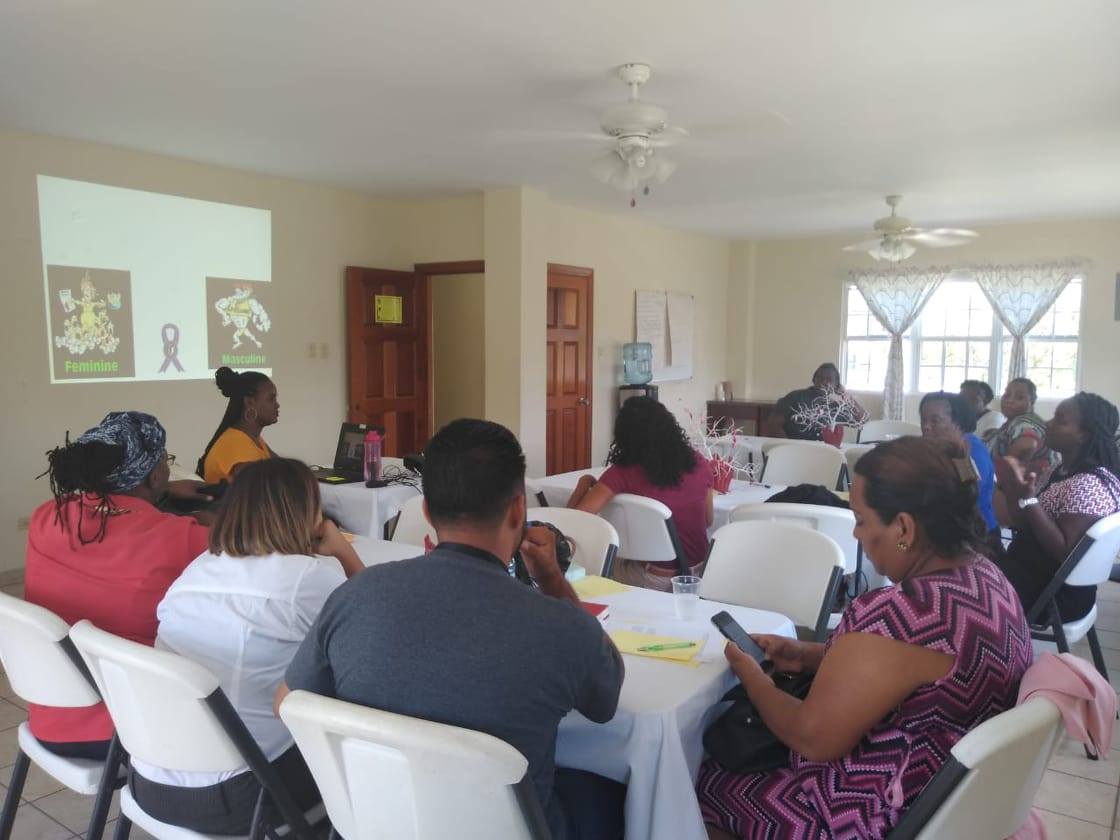 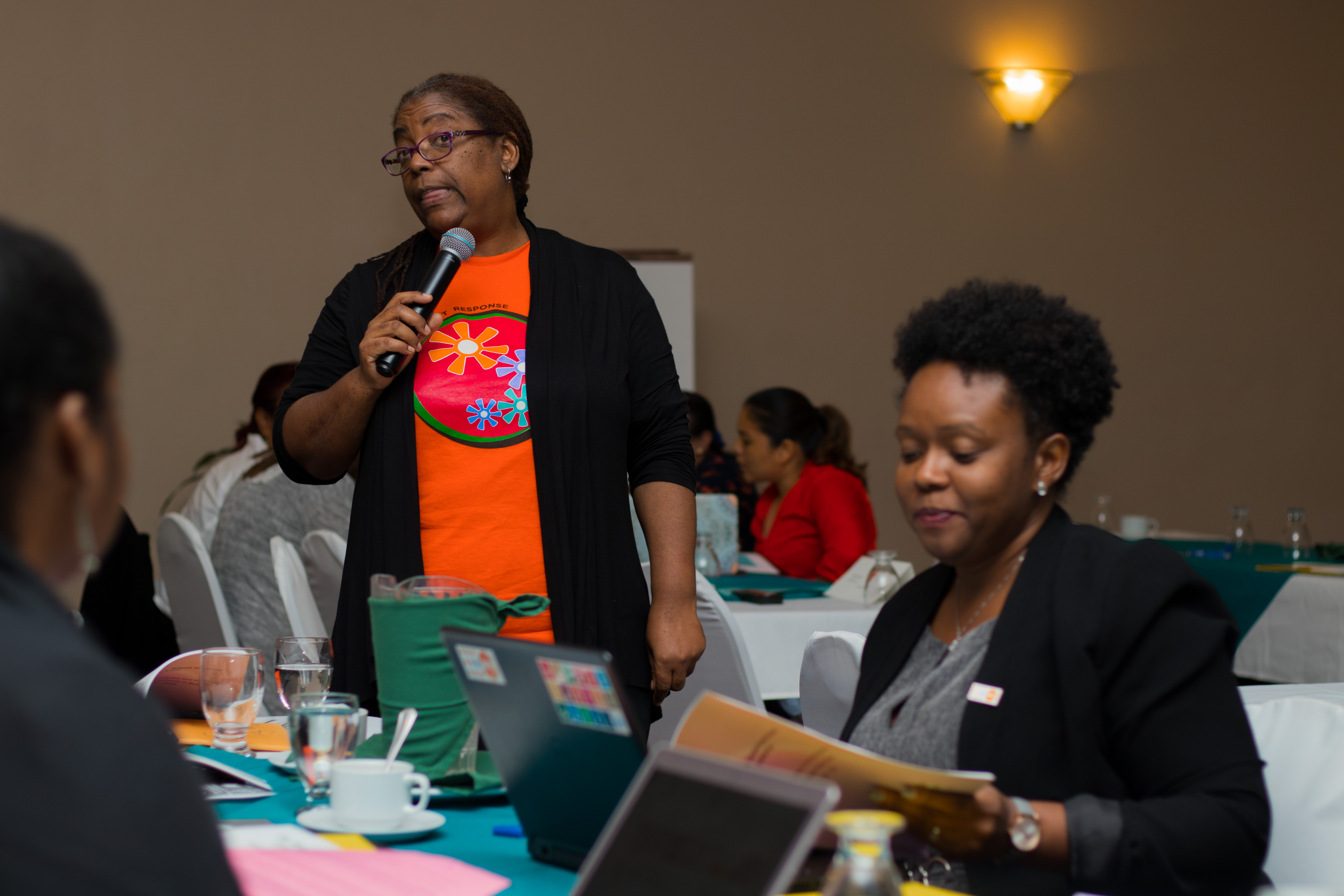 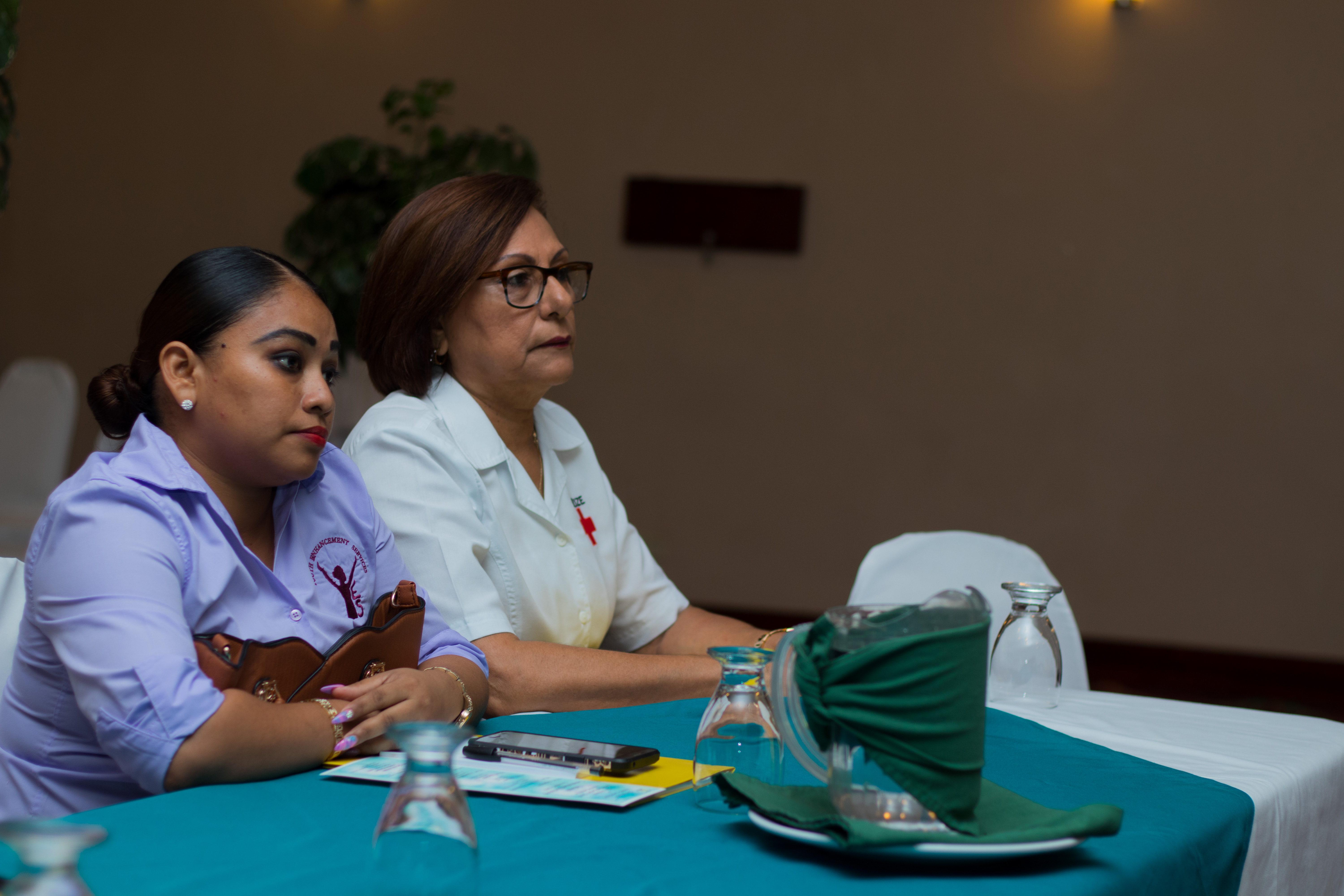 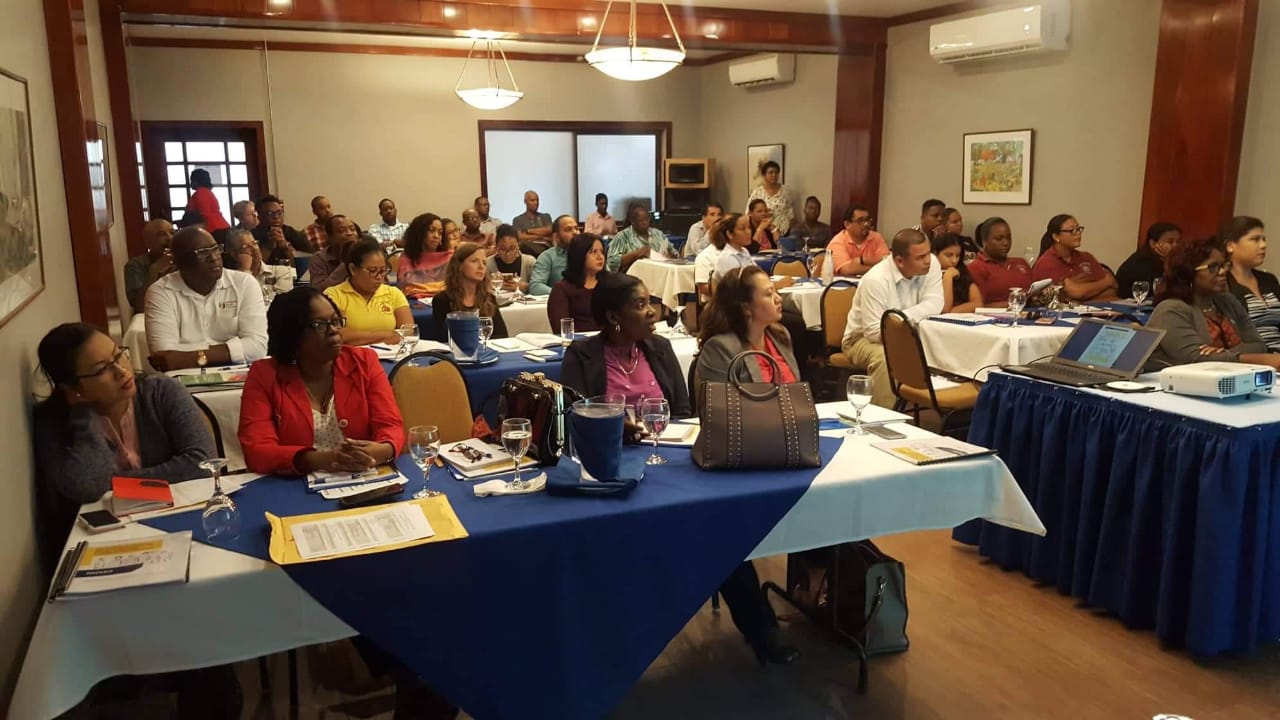 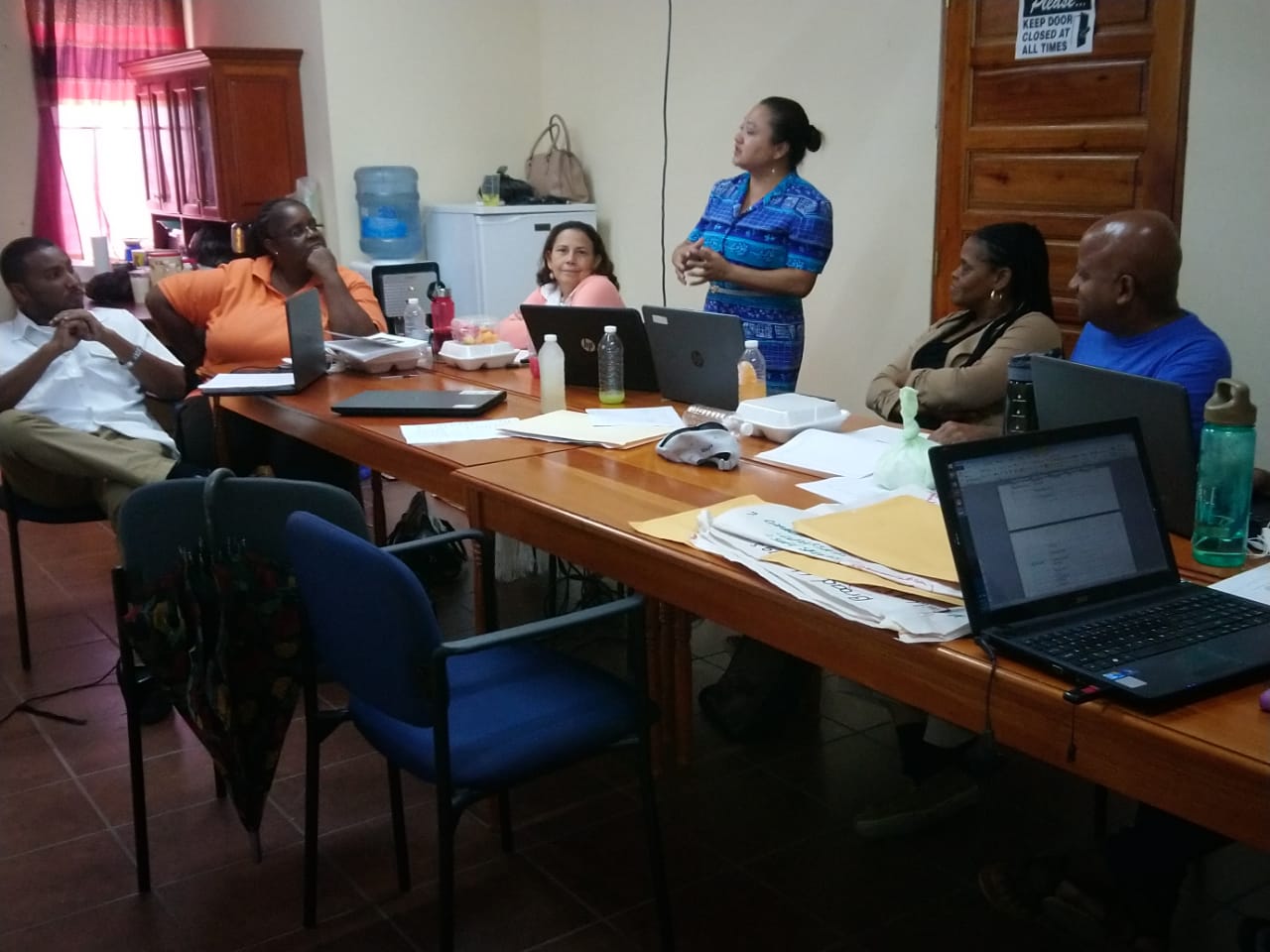 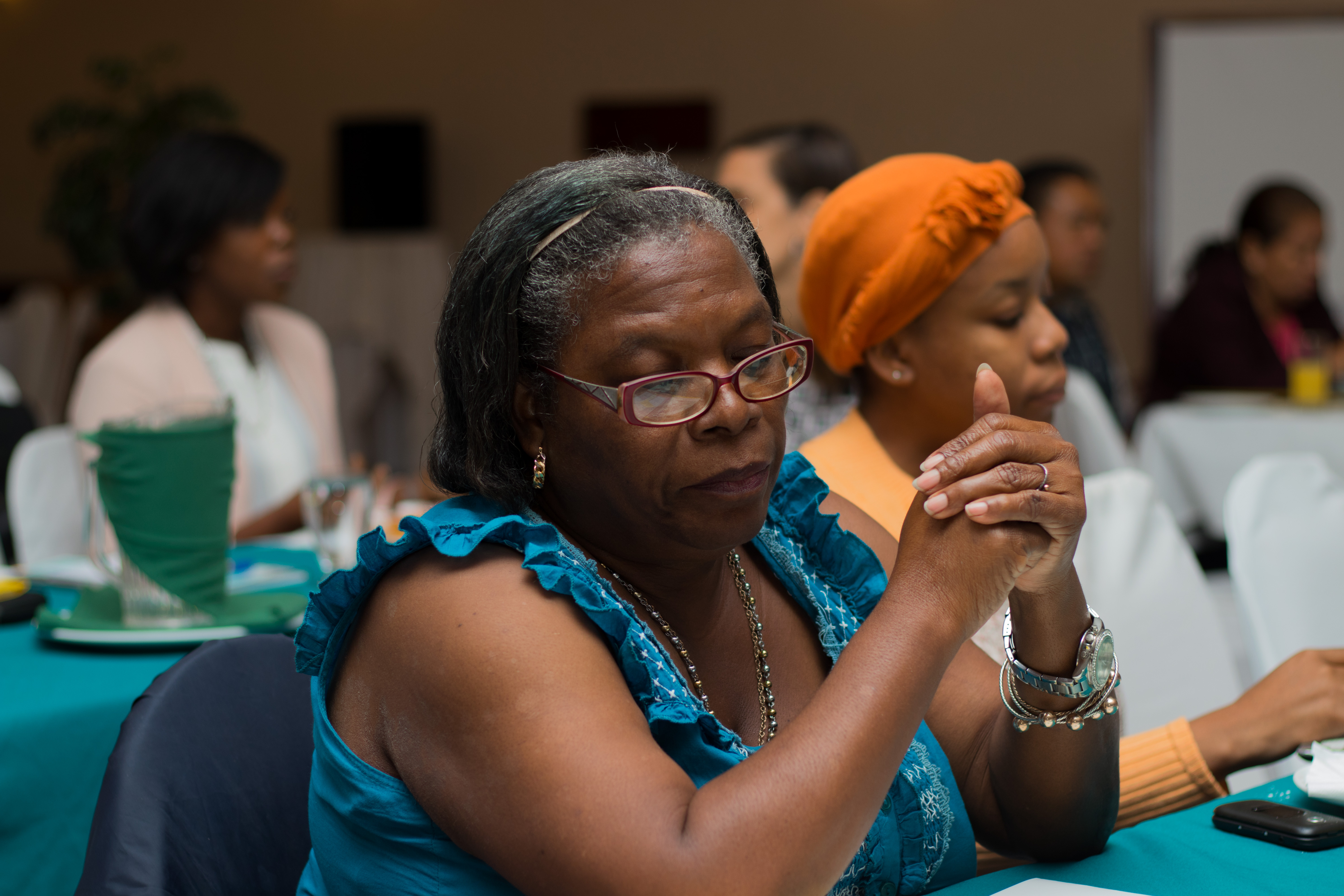 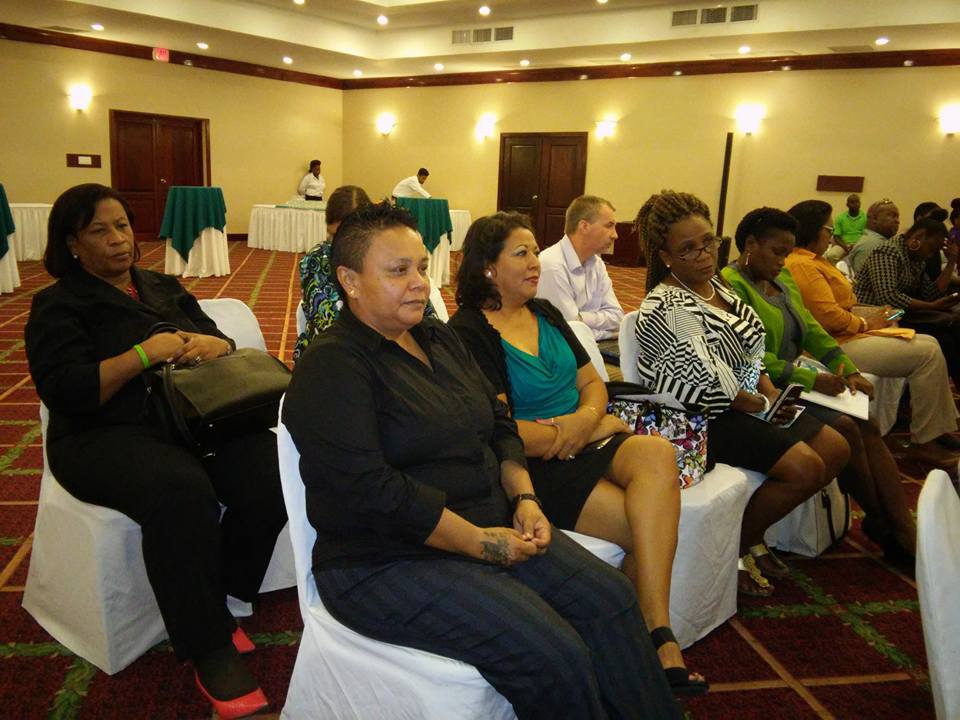 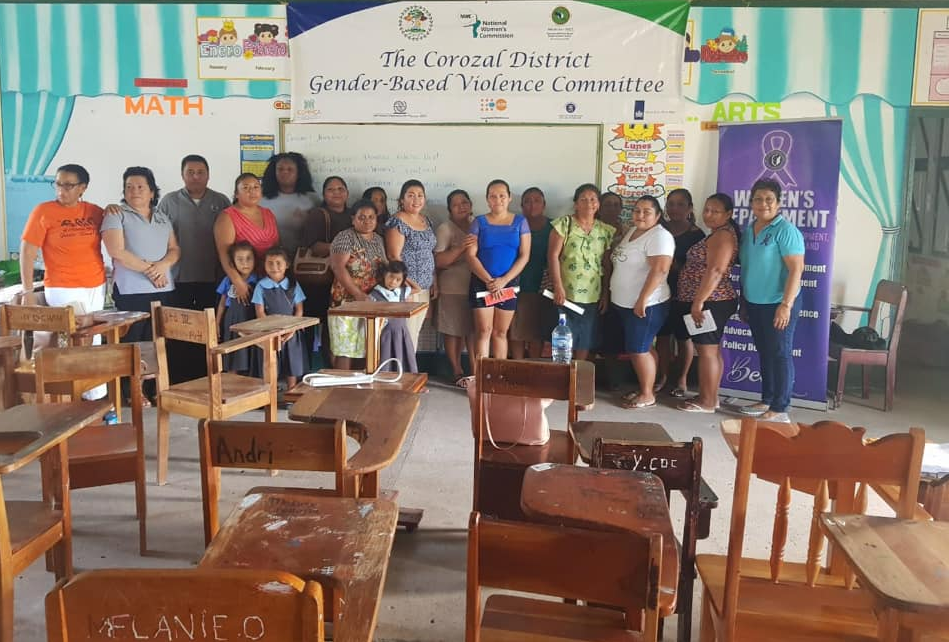 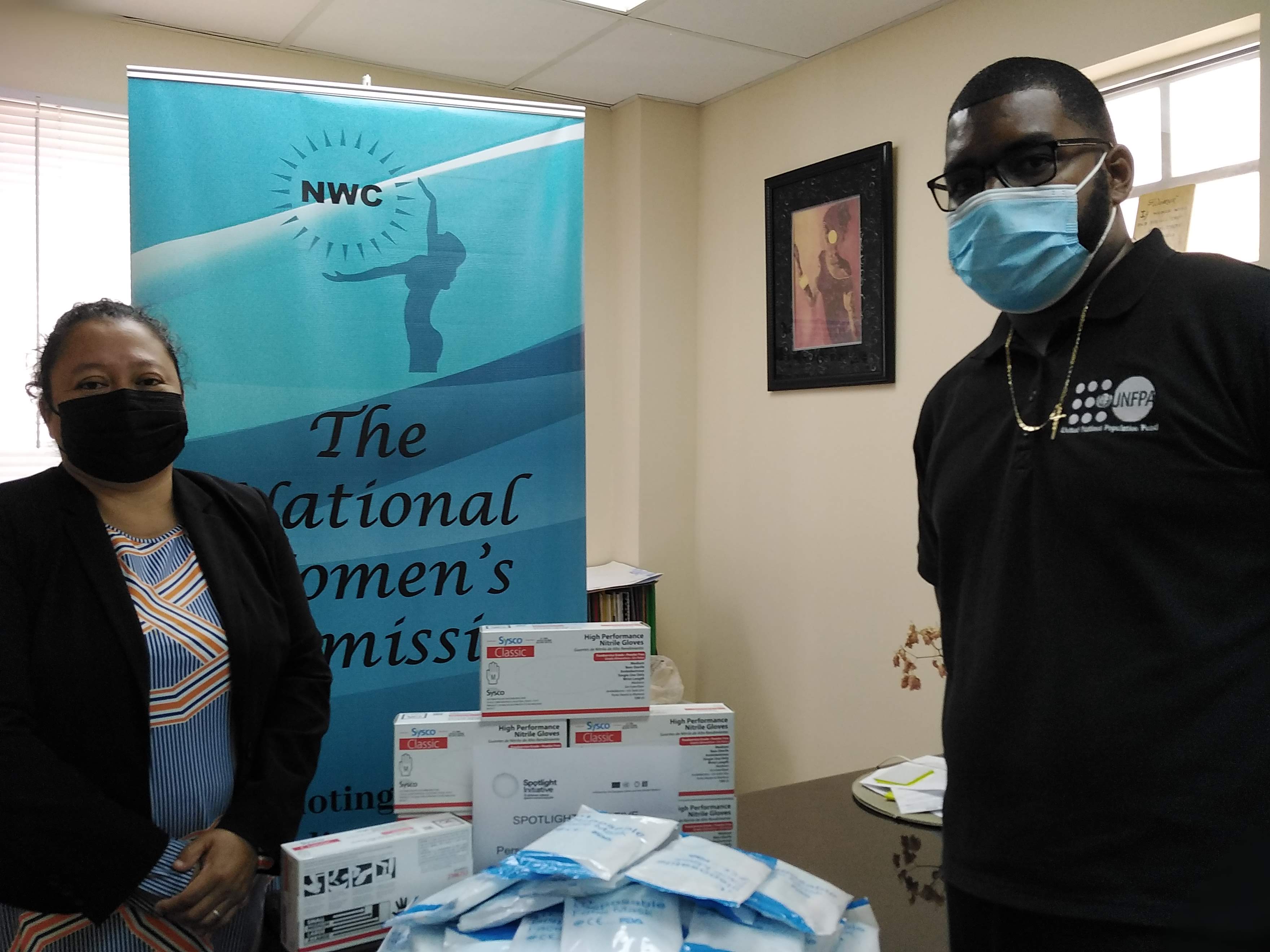 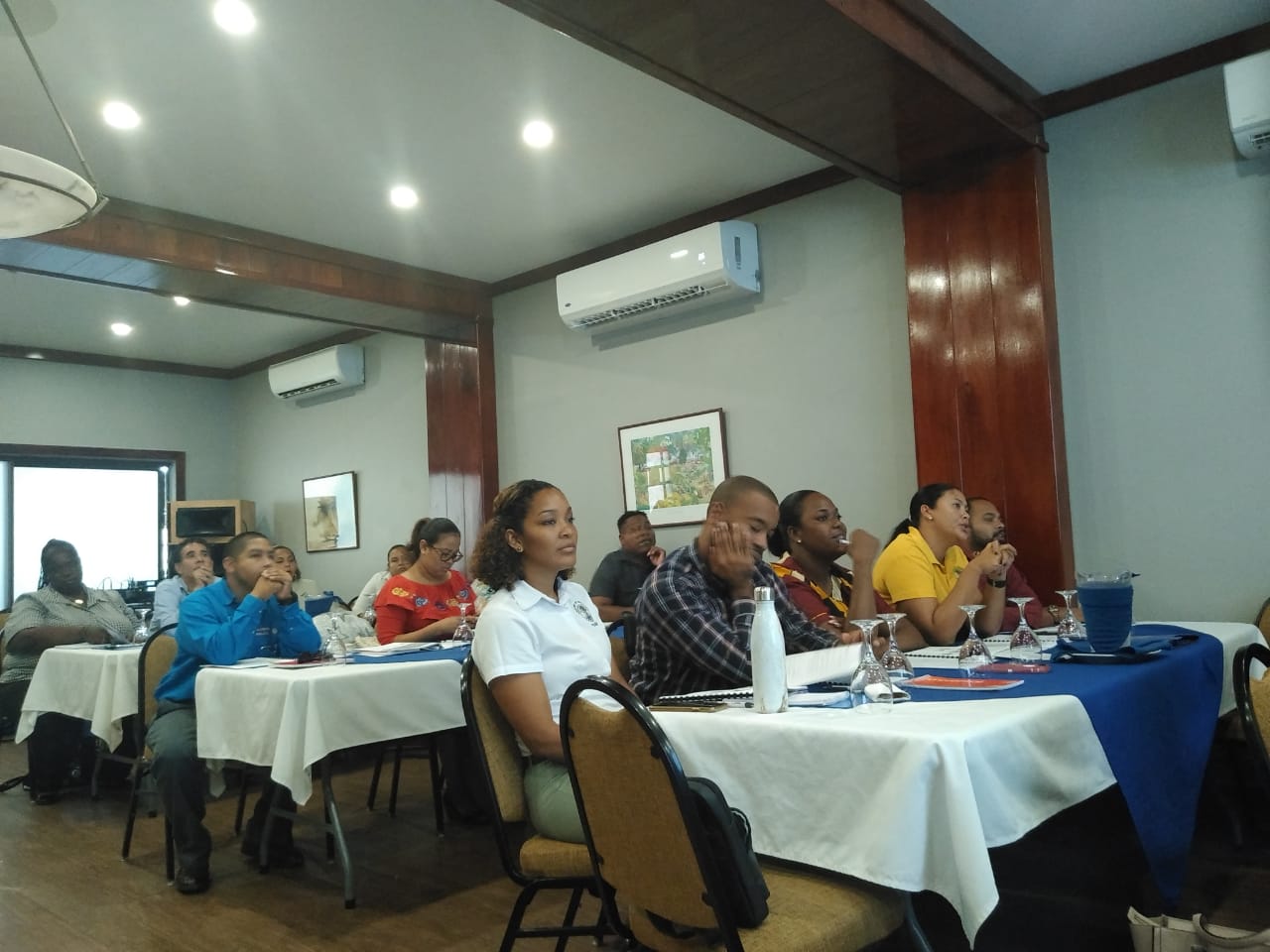 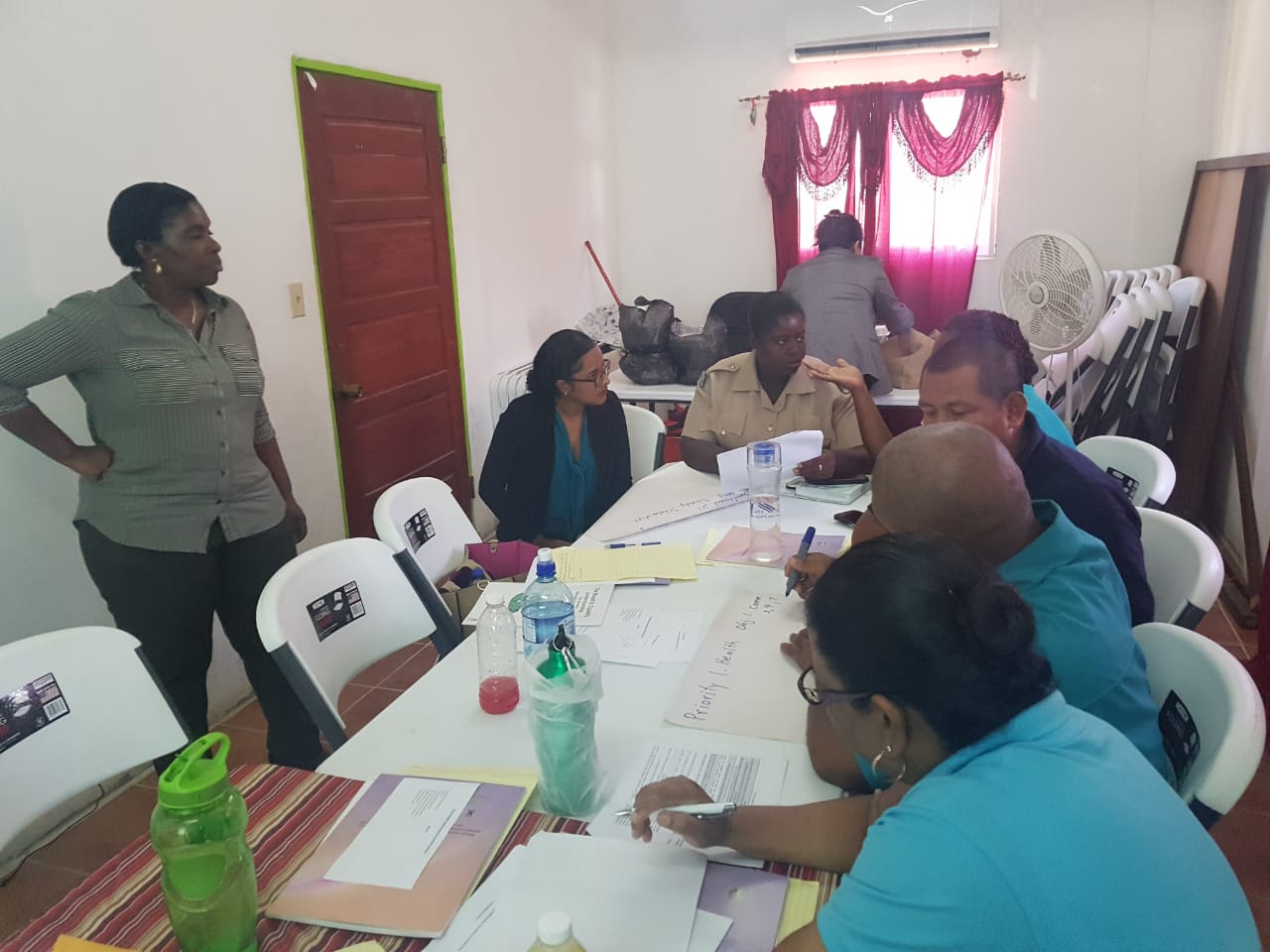