In Belize, the first International Women’s Day was observed in the late 1970s and was initiated by a strong group of women from various organizations. We have now designated the entire month of March as Wom­en’s Month which is a time to take stock on gender issues, as we not only celebrate the many achievements of our Belizean women, but we also reflect on the progress made in gender equality. A planning committee chaired by the National Women’s Commission includes representative from both government and non-government organizations. This committee selects the theme and plan activities throughout the month of March to empower, educate, uplift, and celebrate the women of Belize. The highlight of Women’s Month is the Women’s Award. This award honours women from all over the country and walks of life who have contributed significantly to the development of their community and Belize. 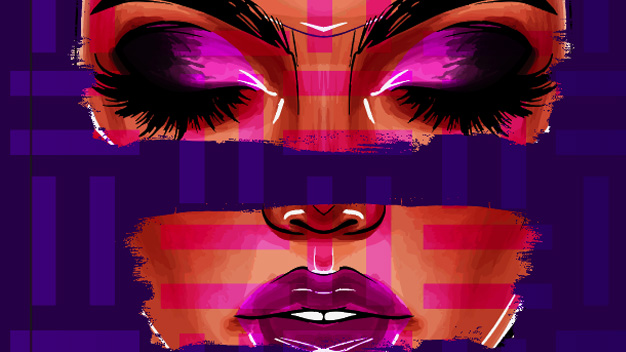 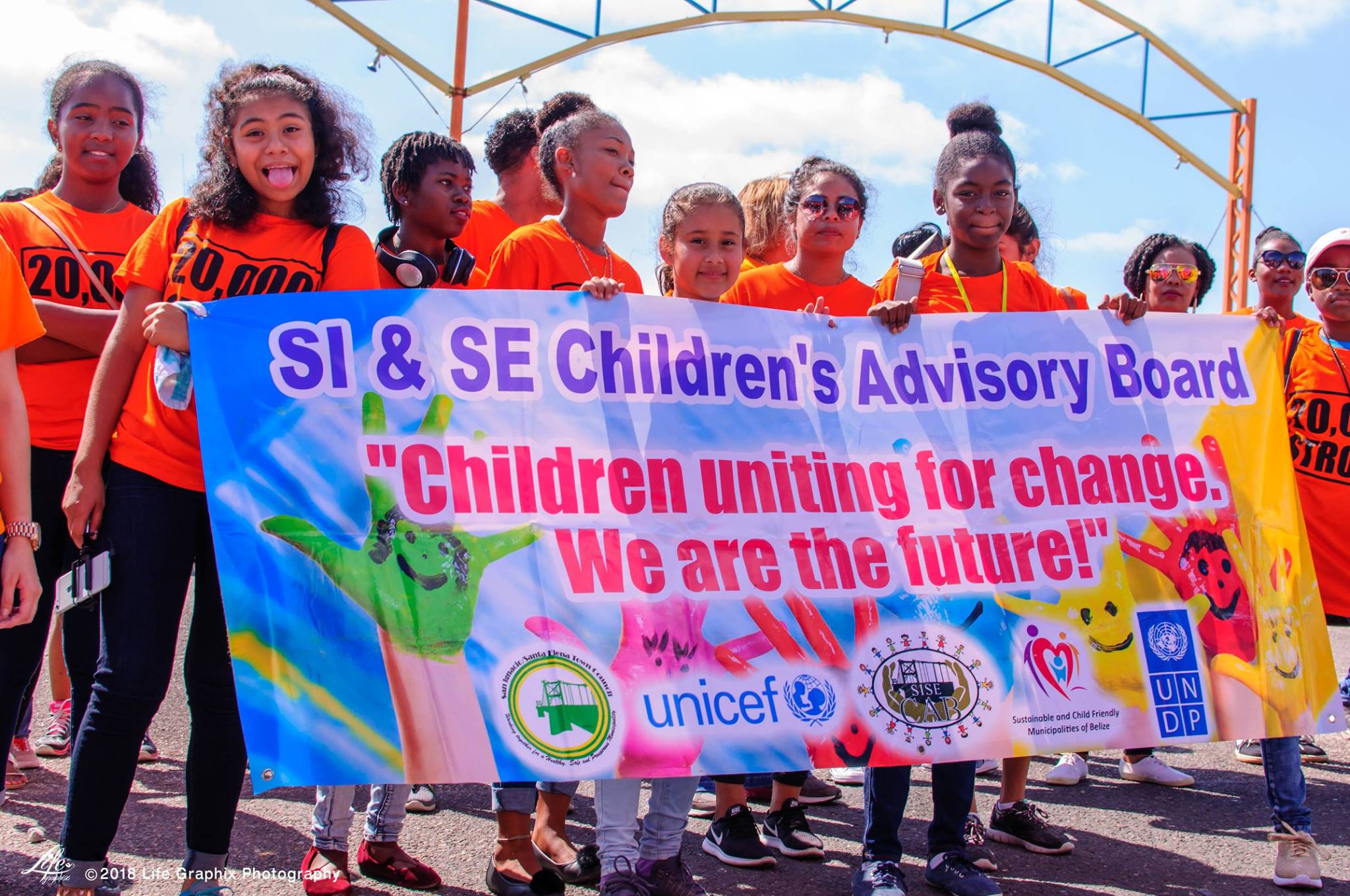 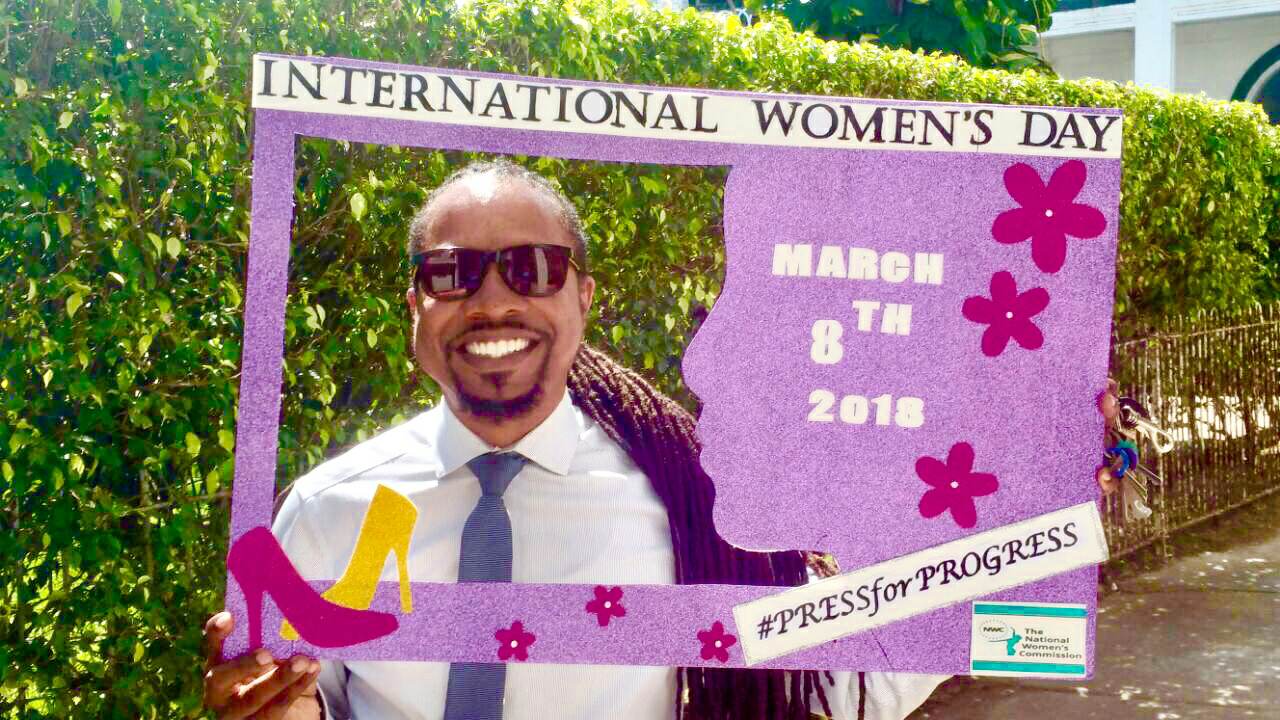 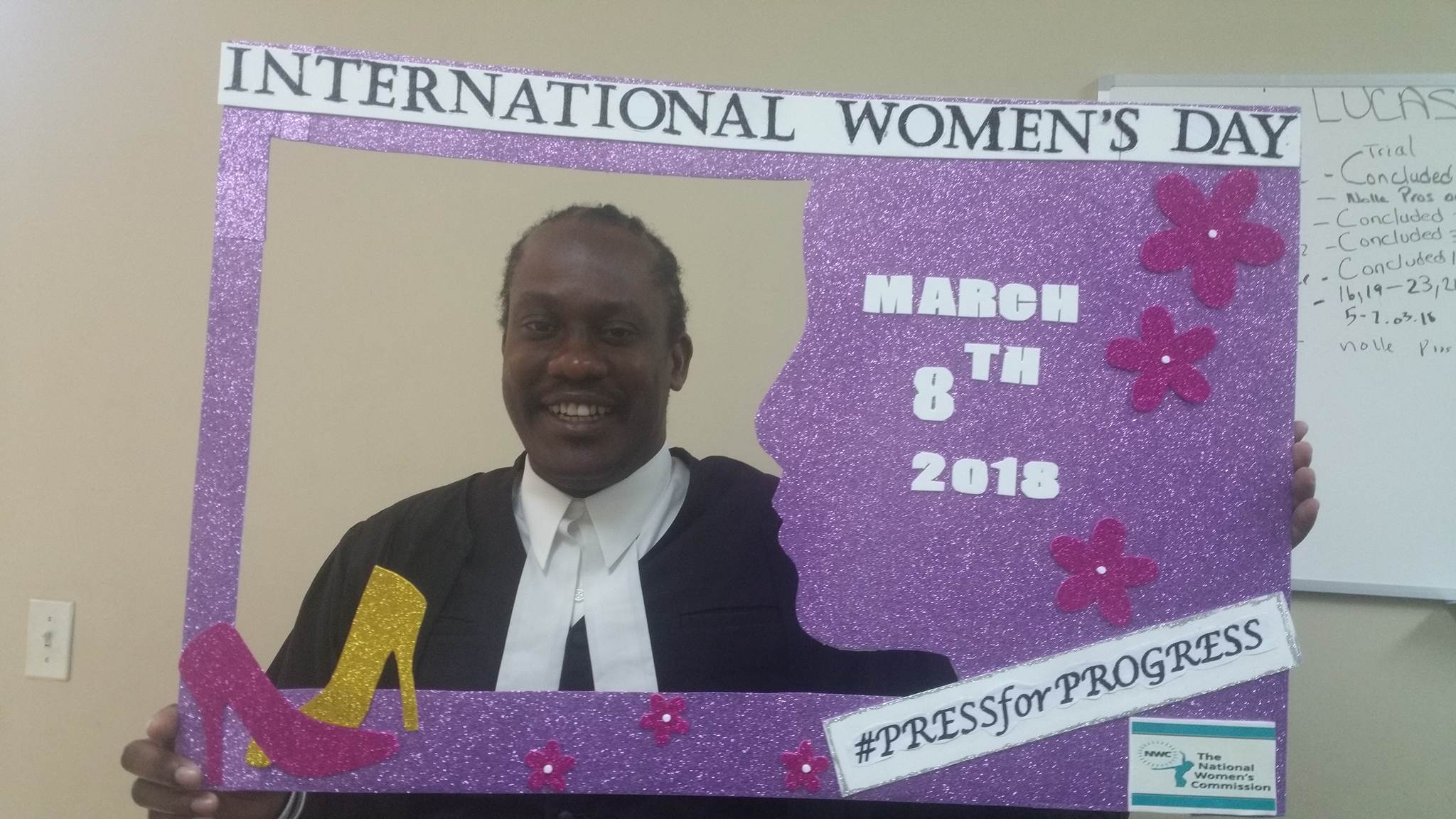 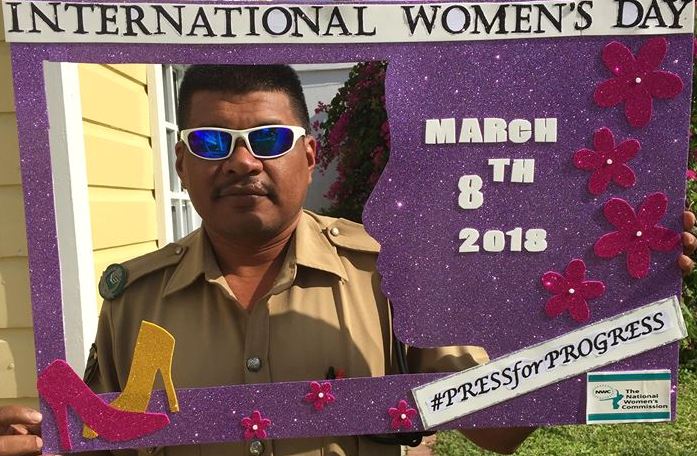 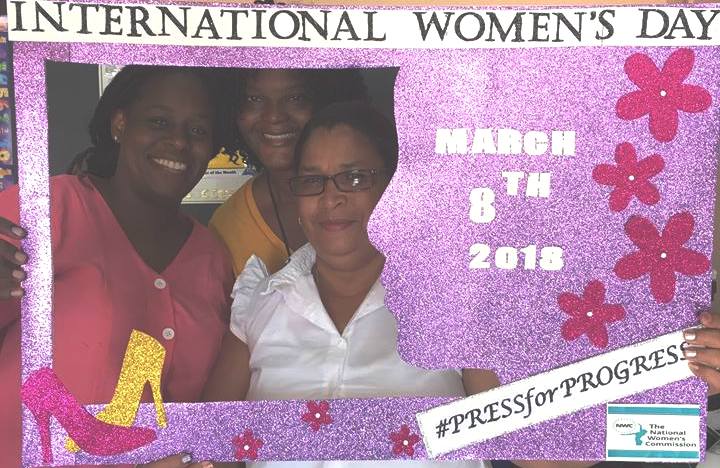 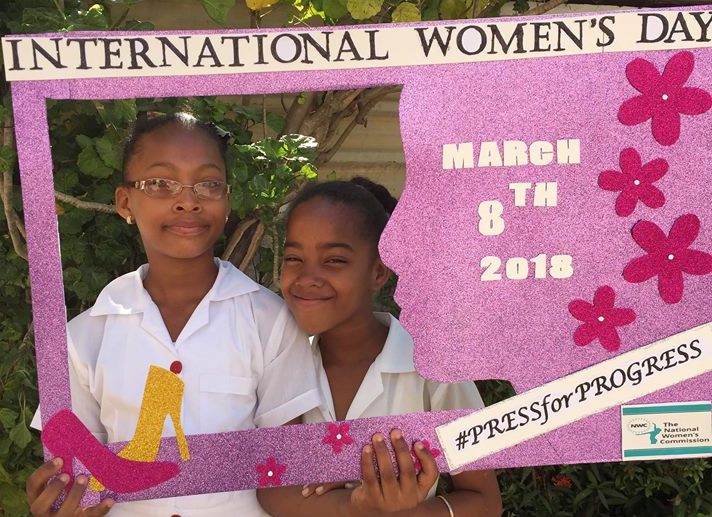 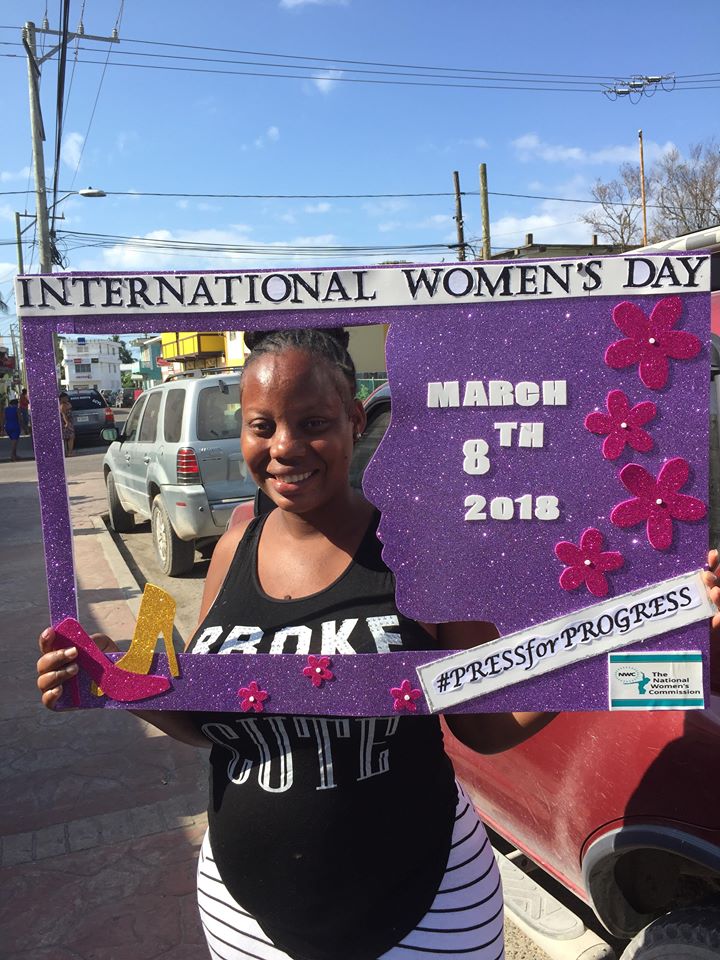 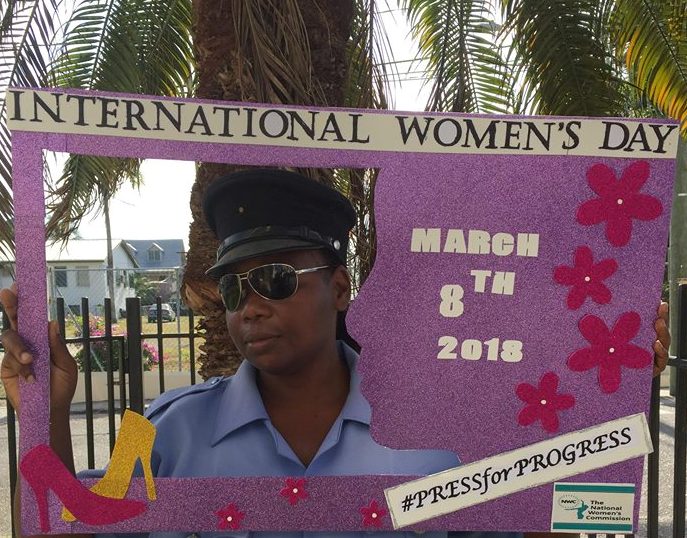 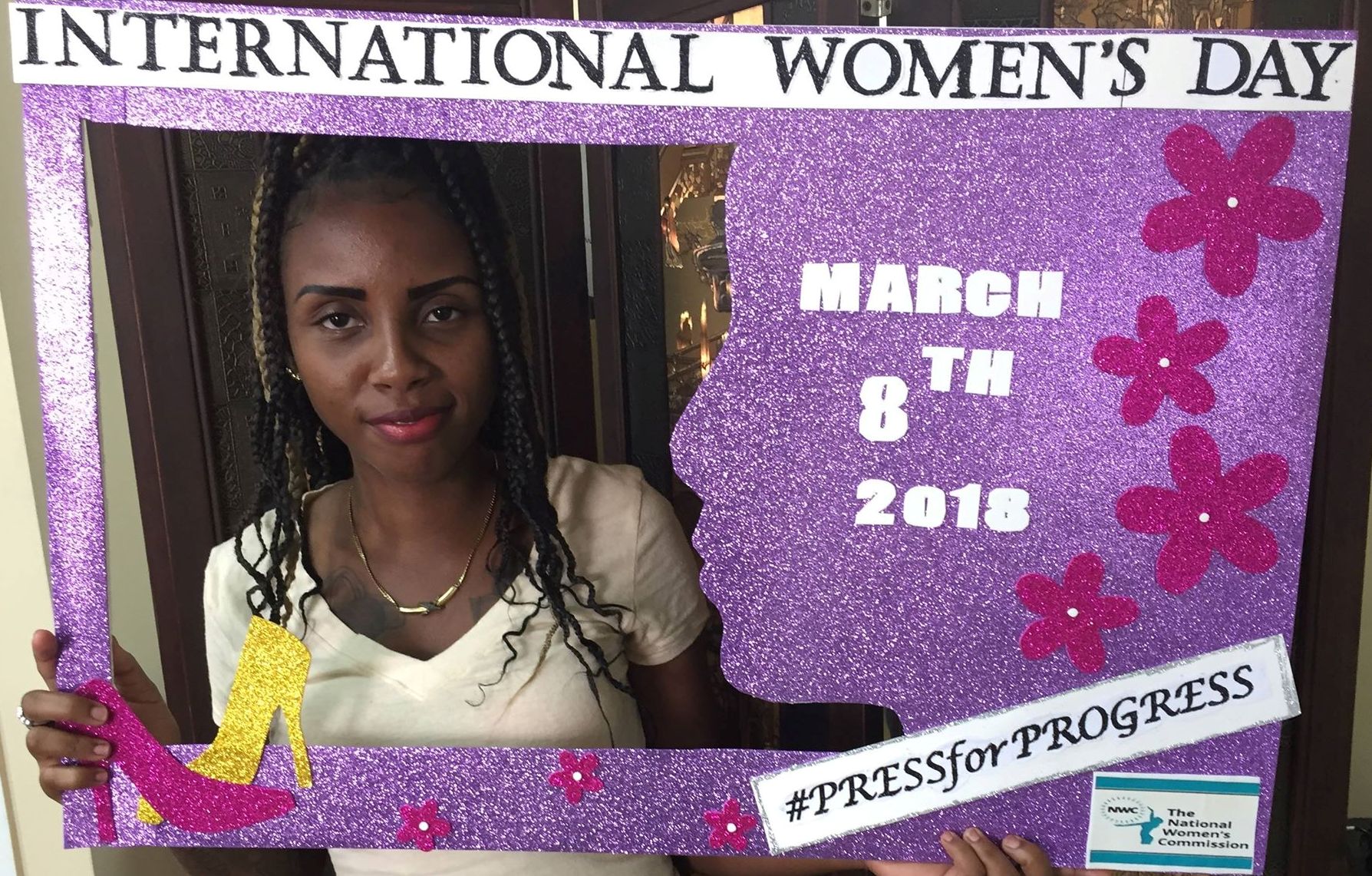 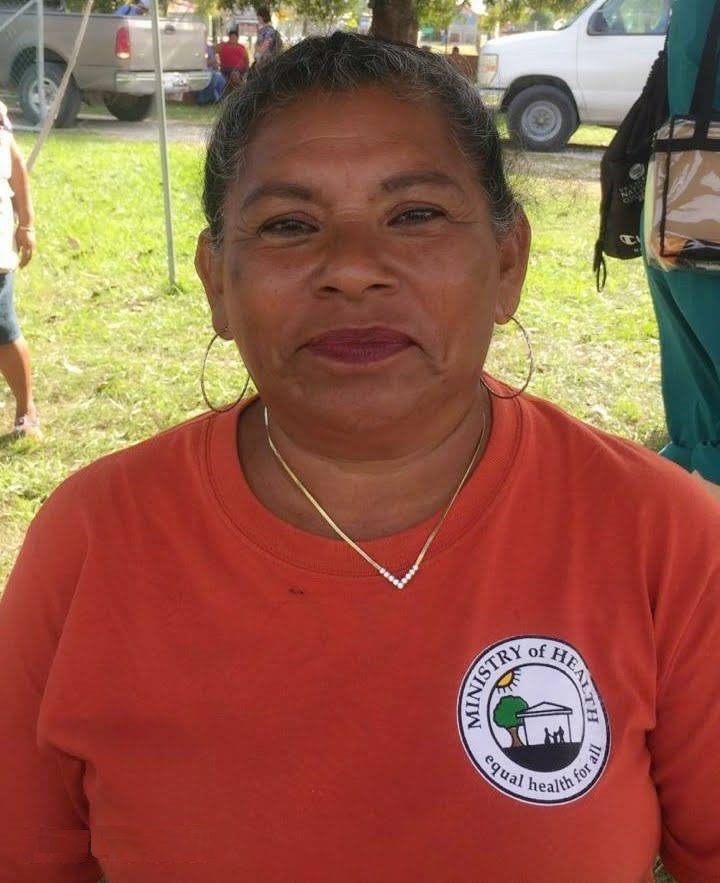 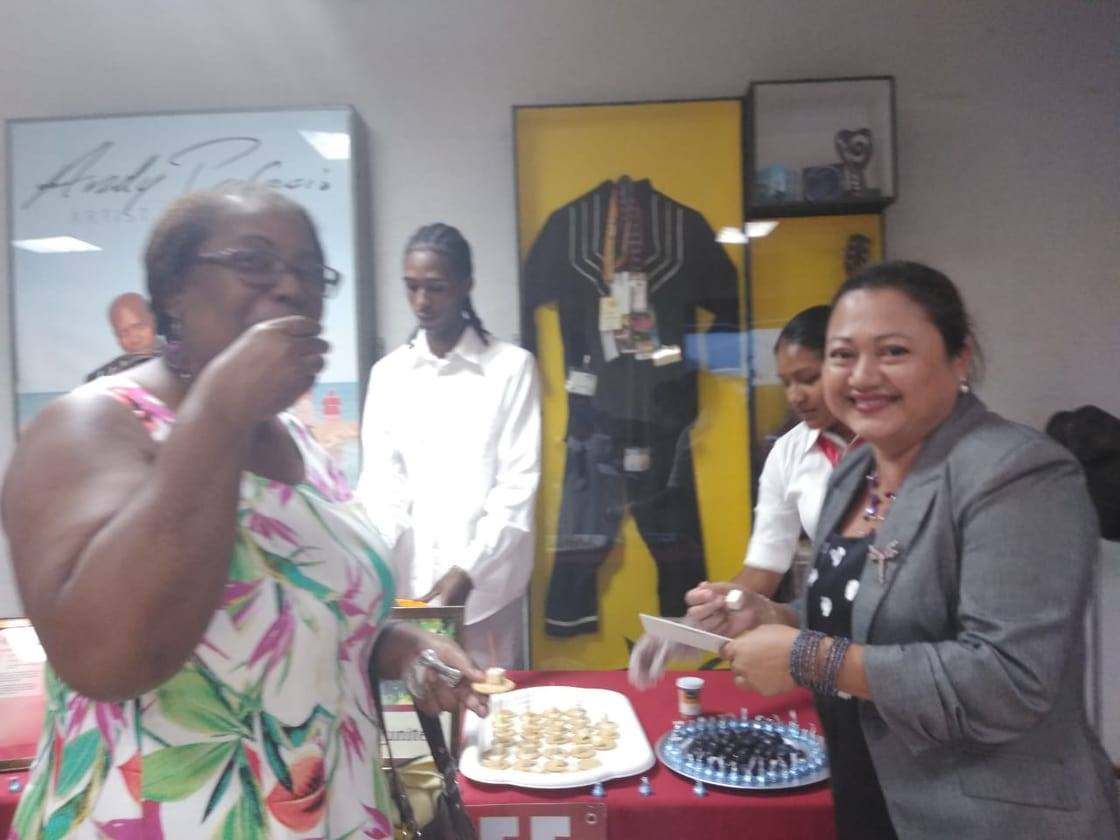 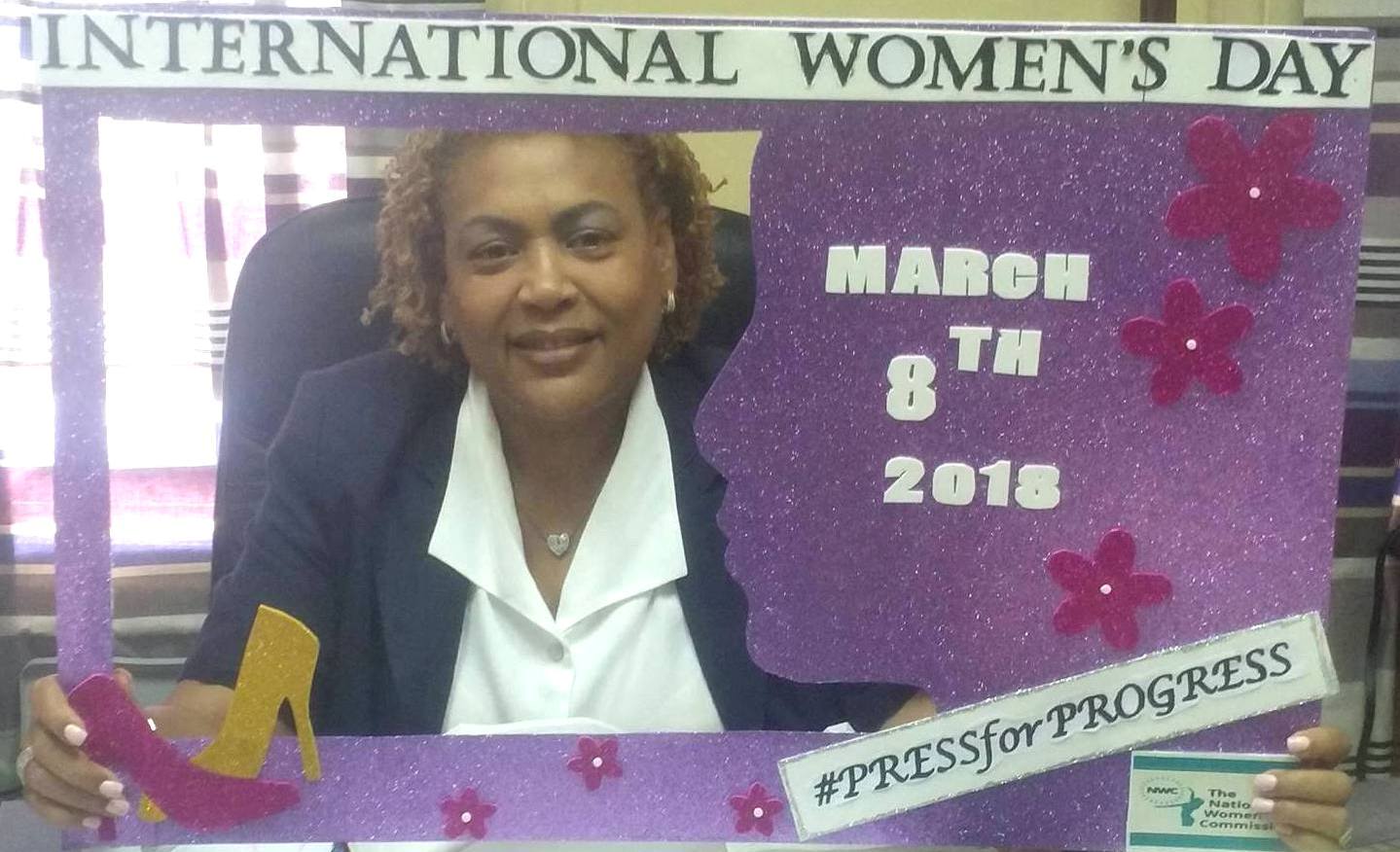 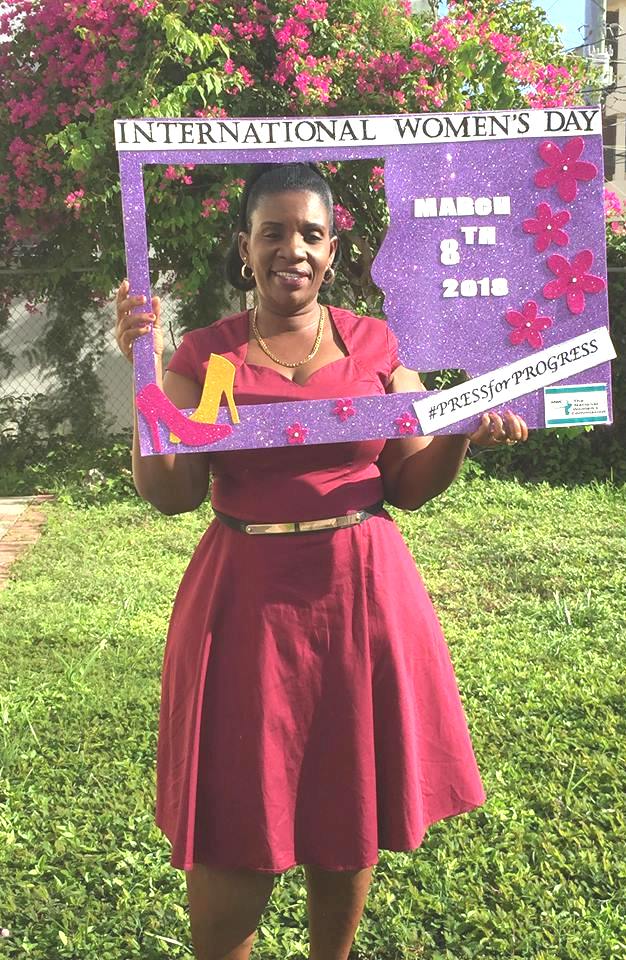 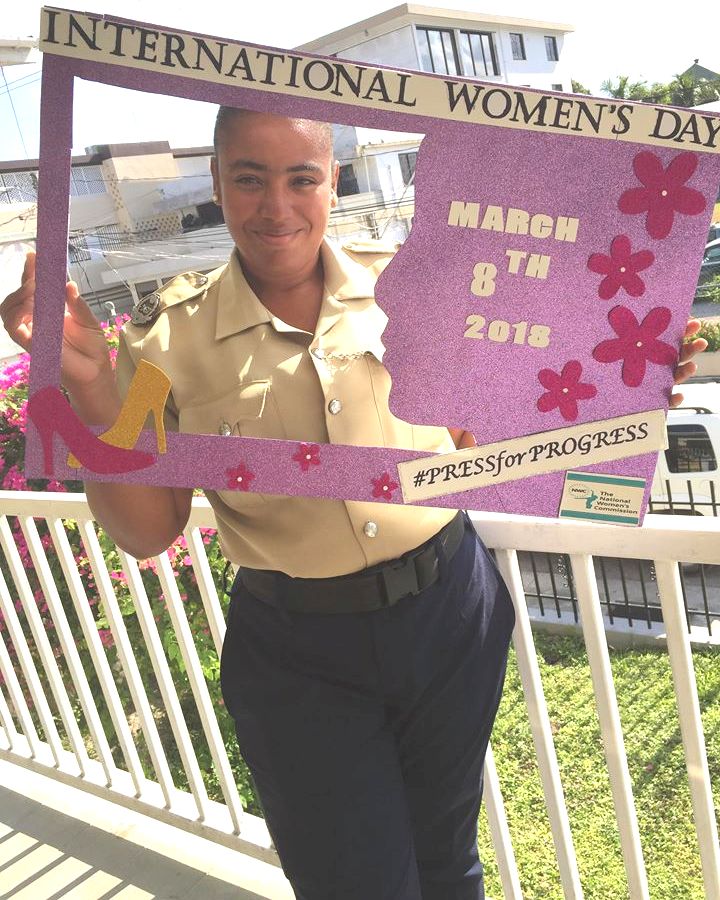 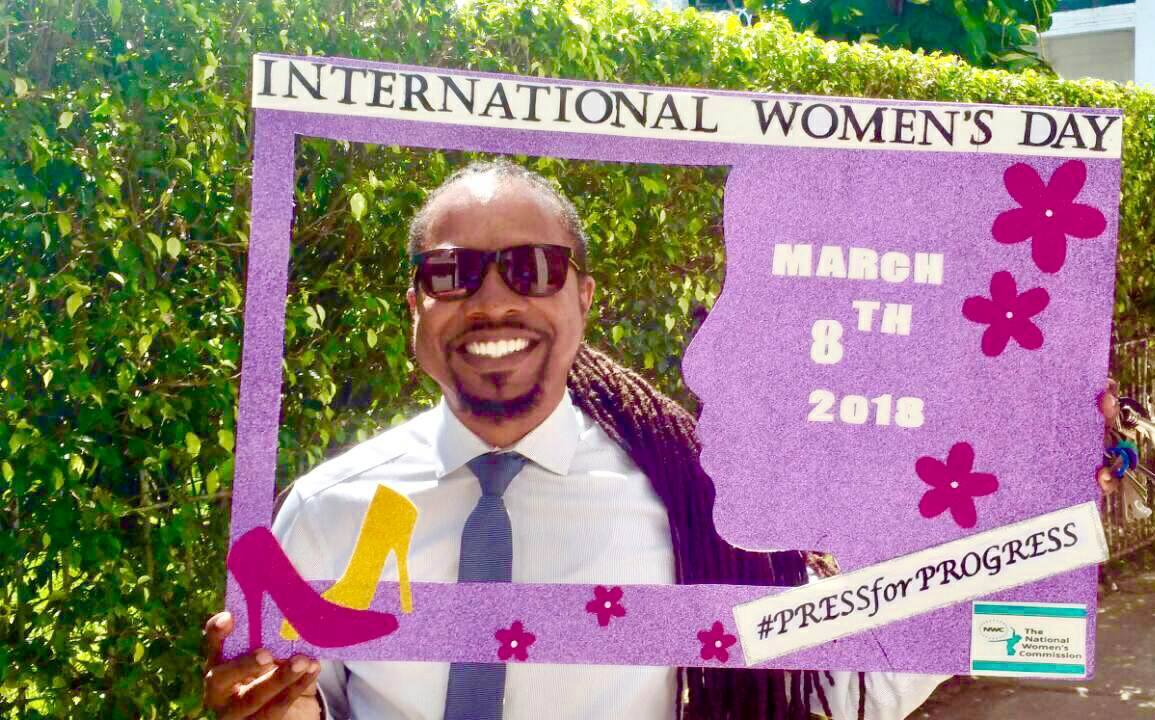 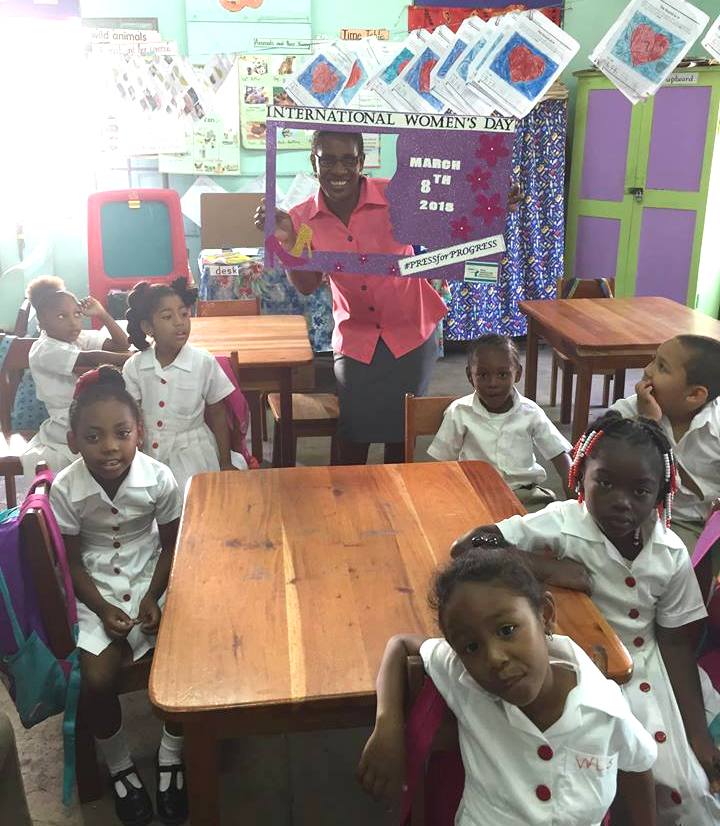 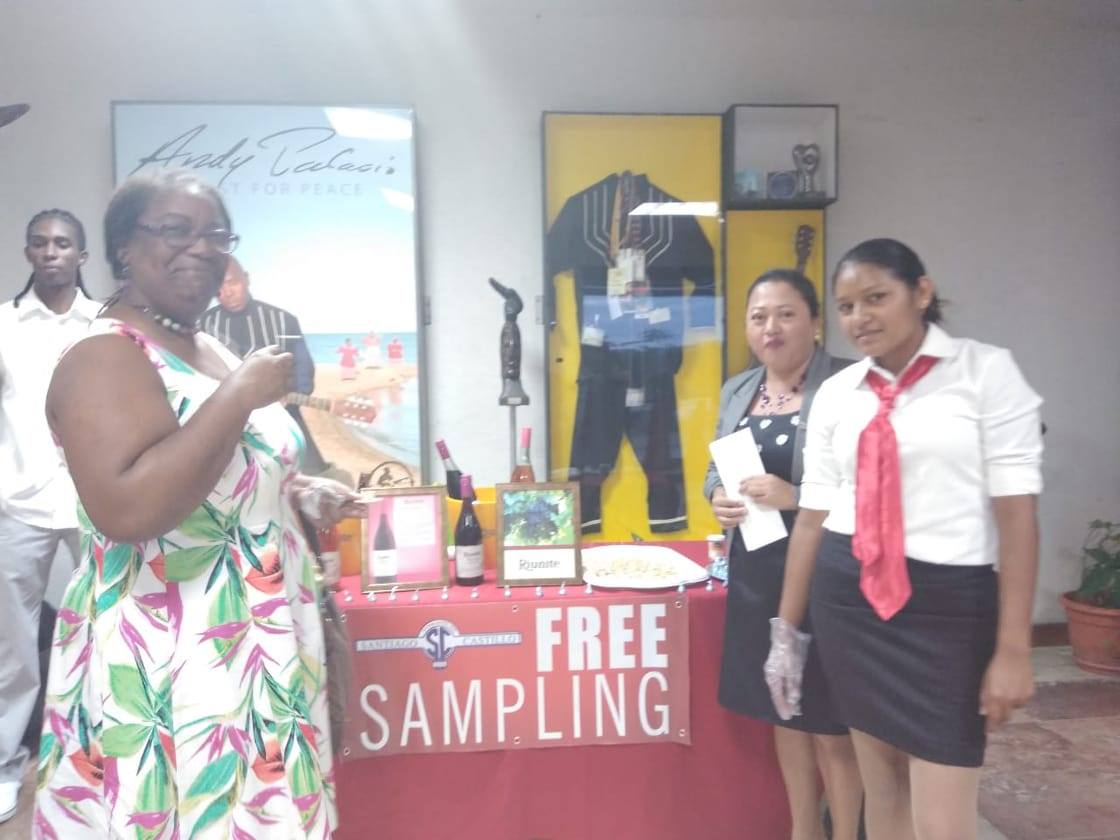 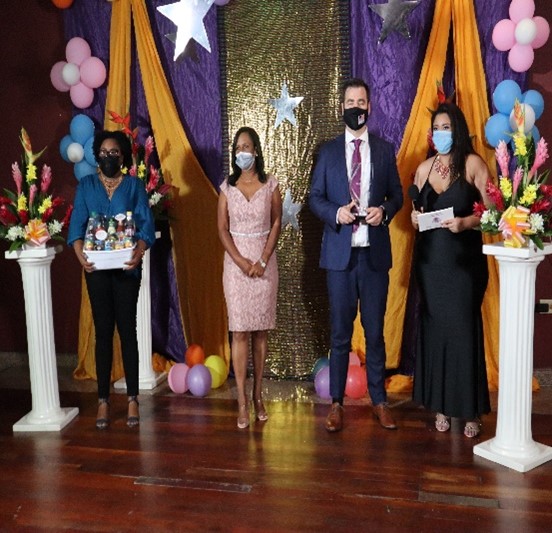 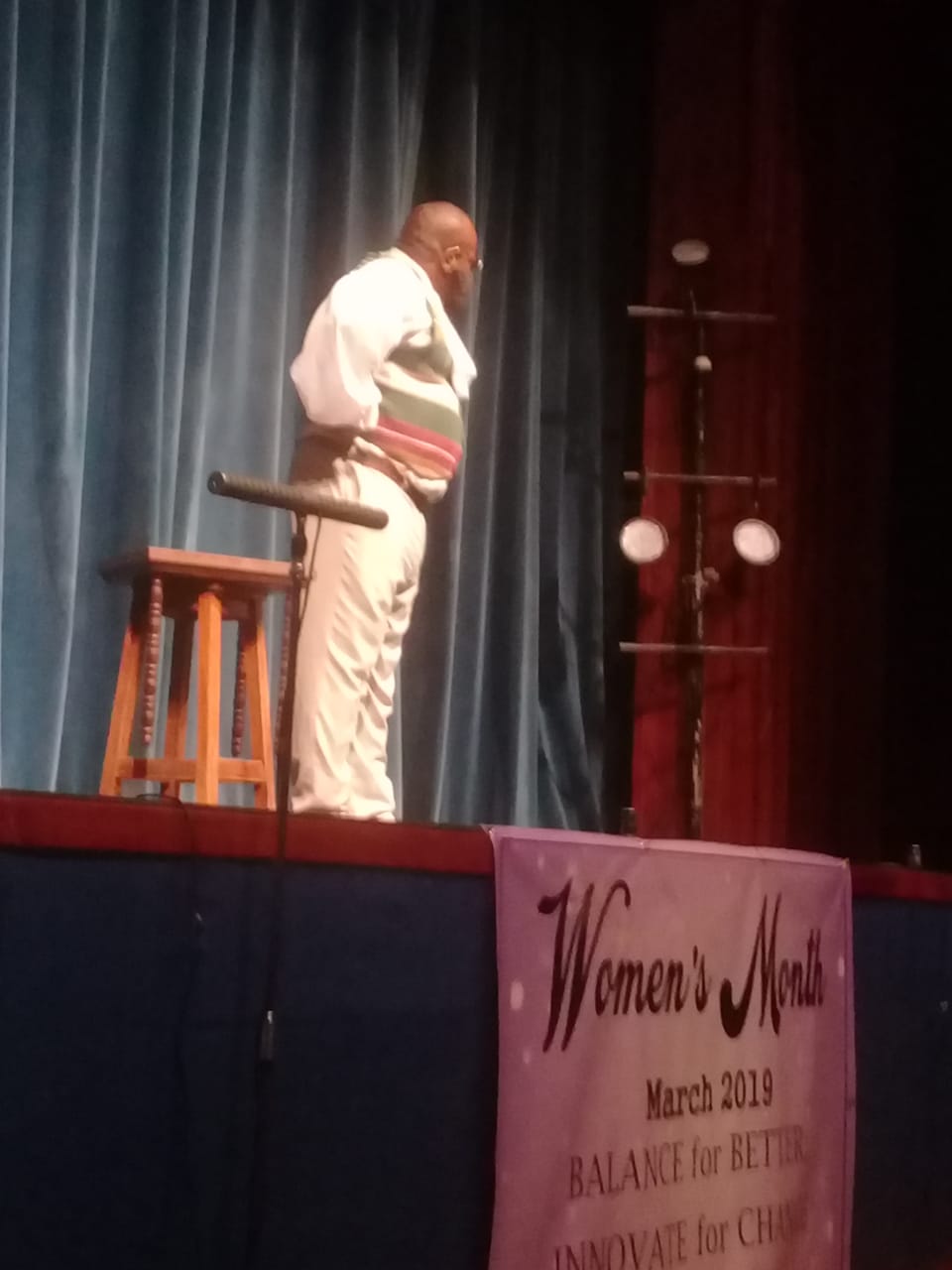 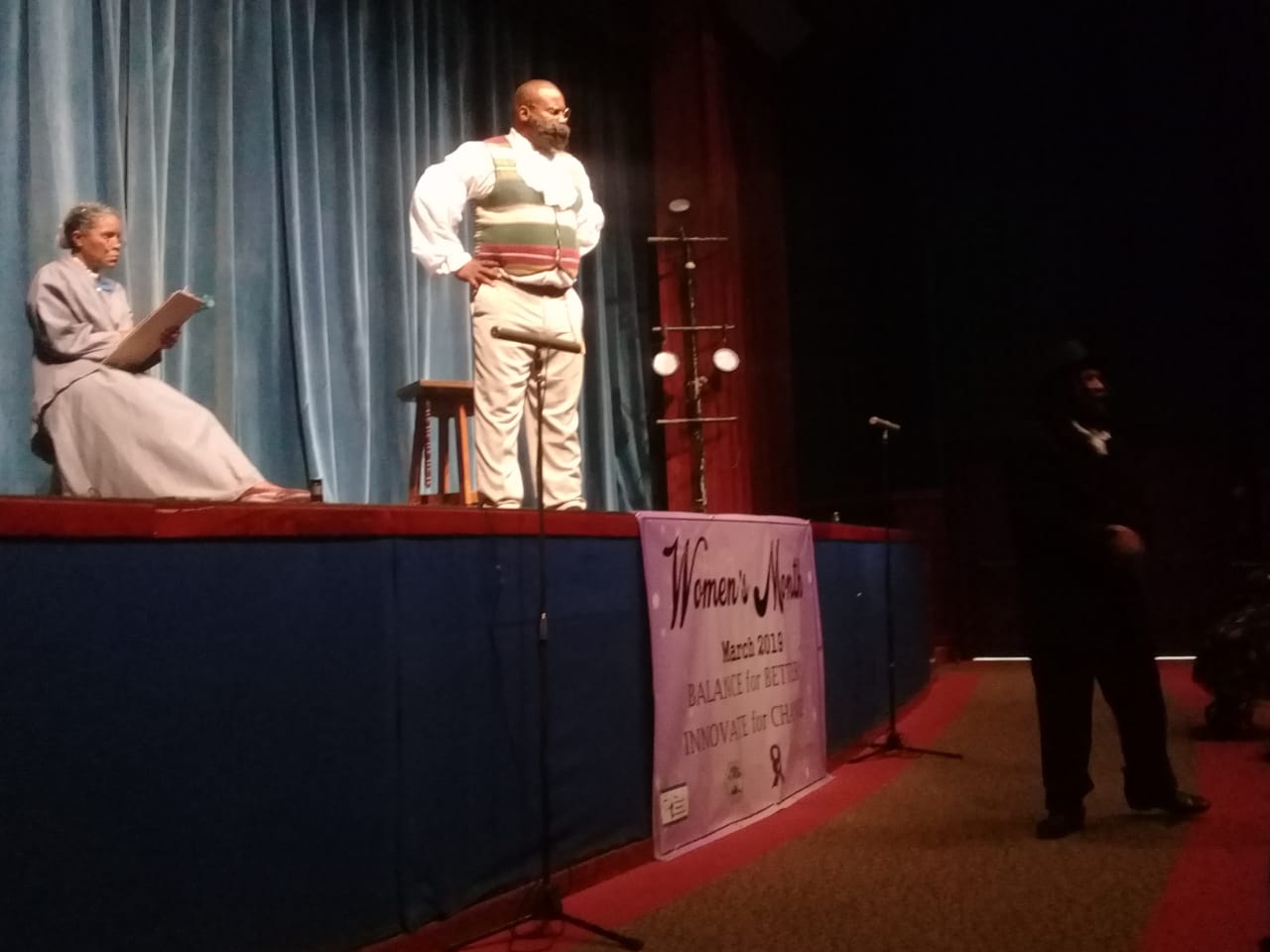 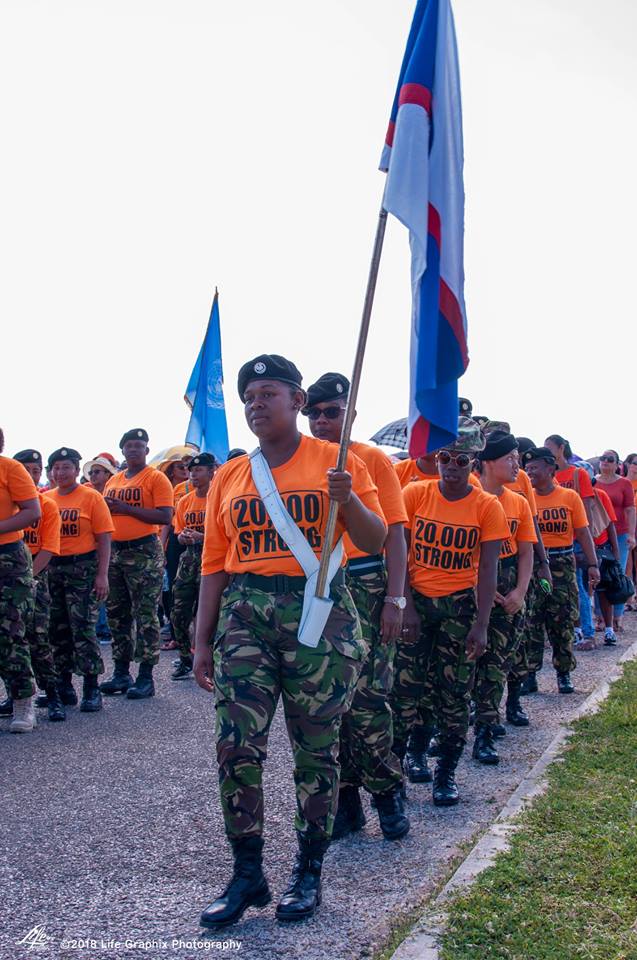