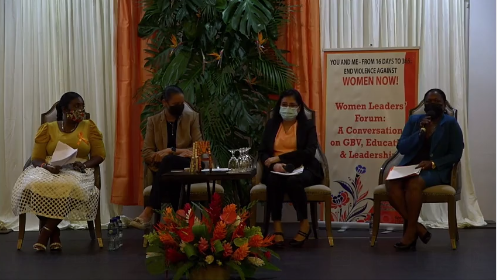 Launch of the 16 Days of Activism & Women In Leadership Forum

Each year Belize joins the rest of the world world in observing 16 Days of Activism against Gender-Based Violence which marks three important international observances: The International Day to Eliminate Violence Against Women (November 25), World AIDS Day (December 1) and Human Rights Day (December 10). This year marks the 26th year of the Campaign, initiated in 1991 involving a wide array of organizations; both government and non-government, the private sector, networks, and individuals who focus on gender-based violence as a critical issue worldwide. In Belize, we campaign in order to galvanize support in an effort to raise awareness around ending violence against women and girls.

This year’s theme is “You and me,from 16 Days to 365: End Violence against Women NOW!” which invites everyone to play a role in the fight against Gender-Based Violence

The National Women's Commission hosted also Women In Leadership Forum on the theme" A Conversation on Gender-Based Violence.Education and Leadership"

Visit our Facebook page to view the entire forum here is the link below: 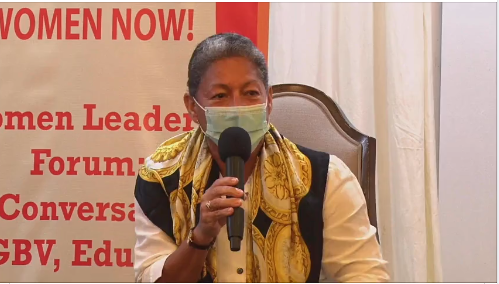 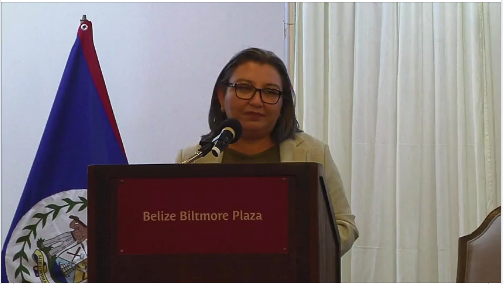 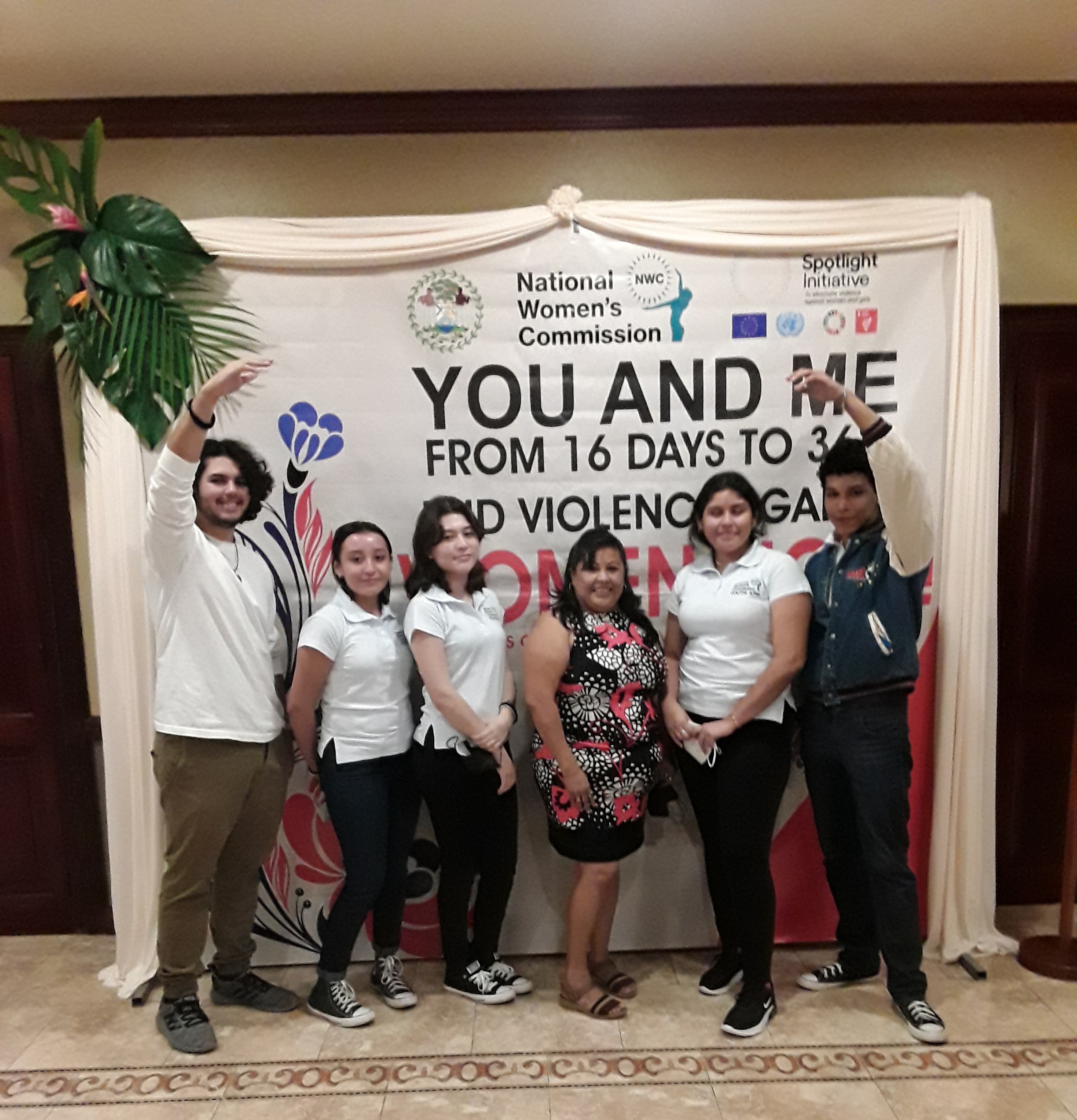 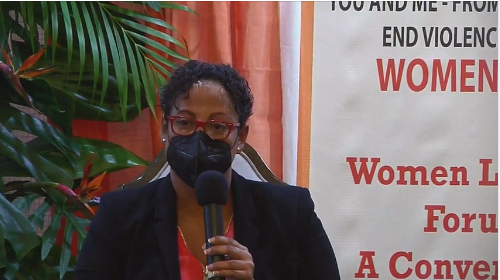 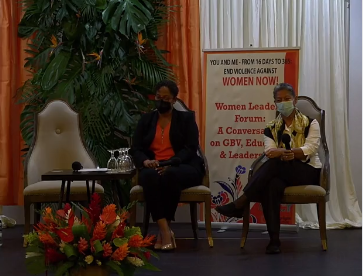